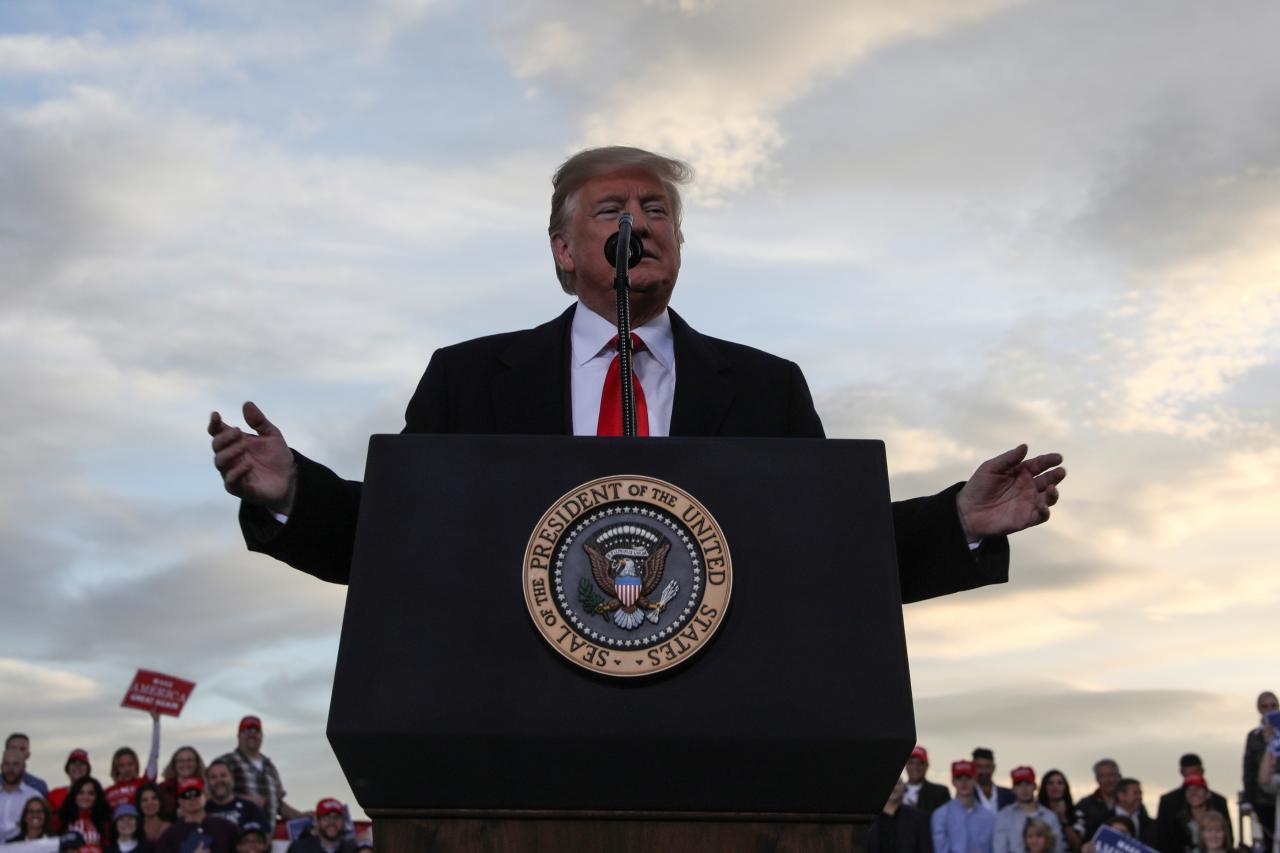 SCOTTSDALE, Ariz. (Reuters) - President Donald Trump said that the US Congress will be involved in determining the US response to the disappearance of Saudi journalist Jamal Khashoggi. “I’m going to have very much Congress involved in determining what to do,” Trump told reporters in Scottsdale, Arizona. “I will very much listen to what Congress has to say. They feel very strongly about it also. So I’ll be doing this with Congress,” he said. Congress is controlled by Trump’s fellow Republicans.