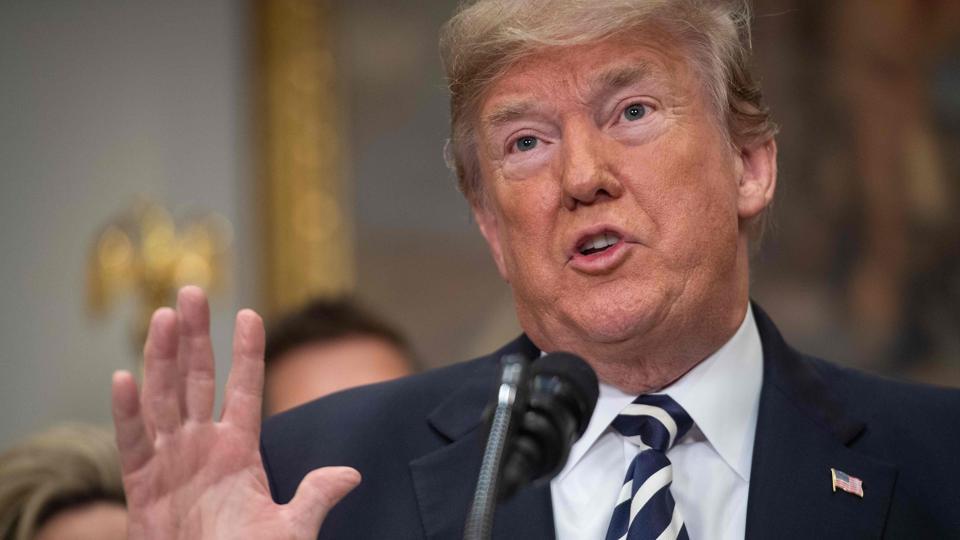 WASHINGTON (Reuters) - US President Donald Trump said that he was still looking at a June 12 summit with North Korean leader Kim Jong Un in Singapore, adding that talks were progressing very well. “We’re doing very well in terms of the summit with North Korea,” Trump said at the White House. “It’s moving along very nicely. So we’re looking at June 12th in Singapore. That hasn’t changed. So, we’ll see what happens.”