Trump takes steps to bar some senior Iranian officials from US 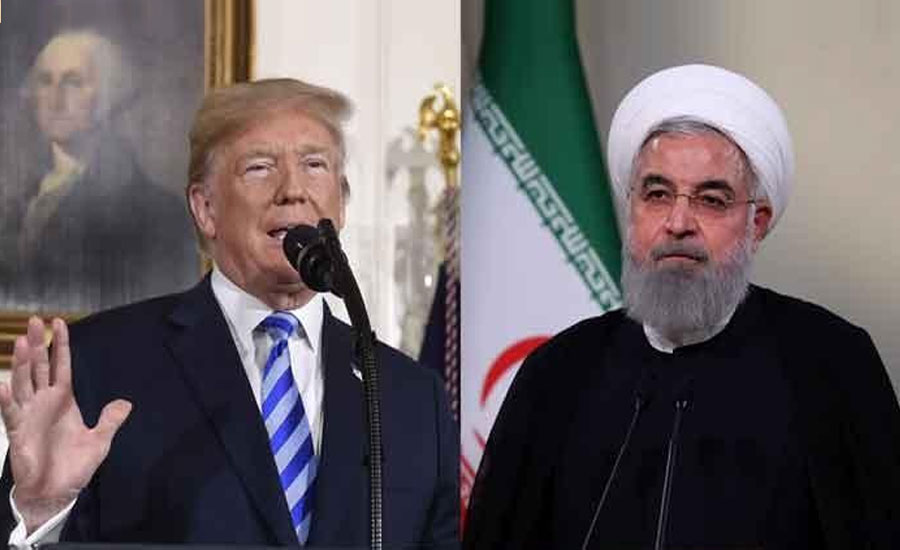 Trump takes steps to bar some senior Iranian officials from US

WASHINGTON (Reuters) - President Donald Trump on Wednesday gave the State Department the authority to bar senior Iranian officials and their family members from entering the United States as immigrants or nonimmigrants, the White House said in a proclamation. The proclamation, posted on the White House website and bearing Wednesday’s date, repeated US accusations that Iran sponsors terrorism, arbitrarily detains American citizens, threatens its neighbours and carries out destructive cyber attacks. “Given that this behaviour threatens peace and stability in the Middle East and beyond, I have determined that it is in the interest of the United States to take action to restrict and suspend the entry into the United States, as immigrants or nonimmigrants, of senior government officials of Iran, and their immediate family members,” Trump said in the proclamation. The US-Iranian confrontation has ratcheted up since last year, when Trump withdrew from Iran’s 2015 nuclear deal with major powers and reimposed sanctions that have crippled the Iranian economy. Trump wants to go beyond that deal to further curb Iran’s nuclear programme, halt its ballistic missile work and end its support for proxy forces in the Middle East.
It was unclear why Trump chose to issue the proclamation on Wednesday. Iranian President Hassan Rouhani earlier said the United States would have to “pay more” if it wanted a wider deal and rejected meeting with the US president for now. Both men were in New York for the annual United Nations General Assembly gathering of world leaders. Trump gave the authority to decide who would be covered by the proclamation to the secretary of state, or whomever he or she designates. Trump also provided exceptions, saying that among others the proclamation would not apply to lawful US permanent residents, those granted asylum, or refugees already admitted to the United States. He also provided possible exceptions for people whose entry “would further important ... law enforcement objectives.”