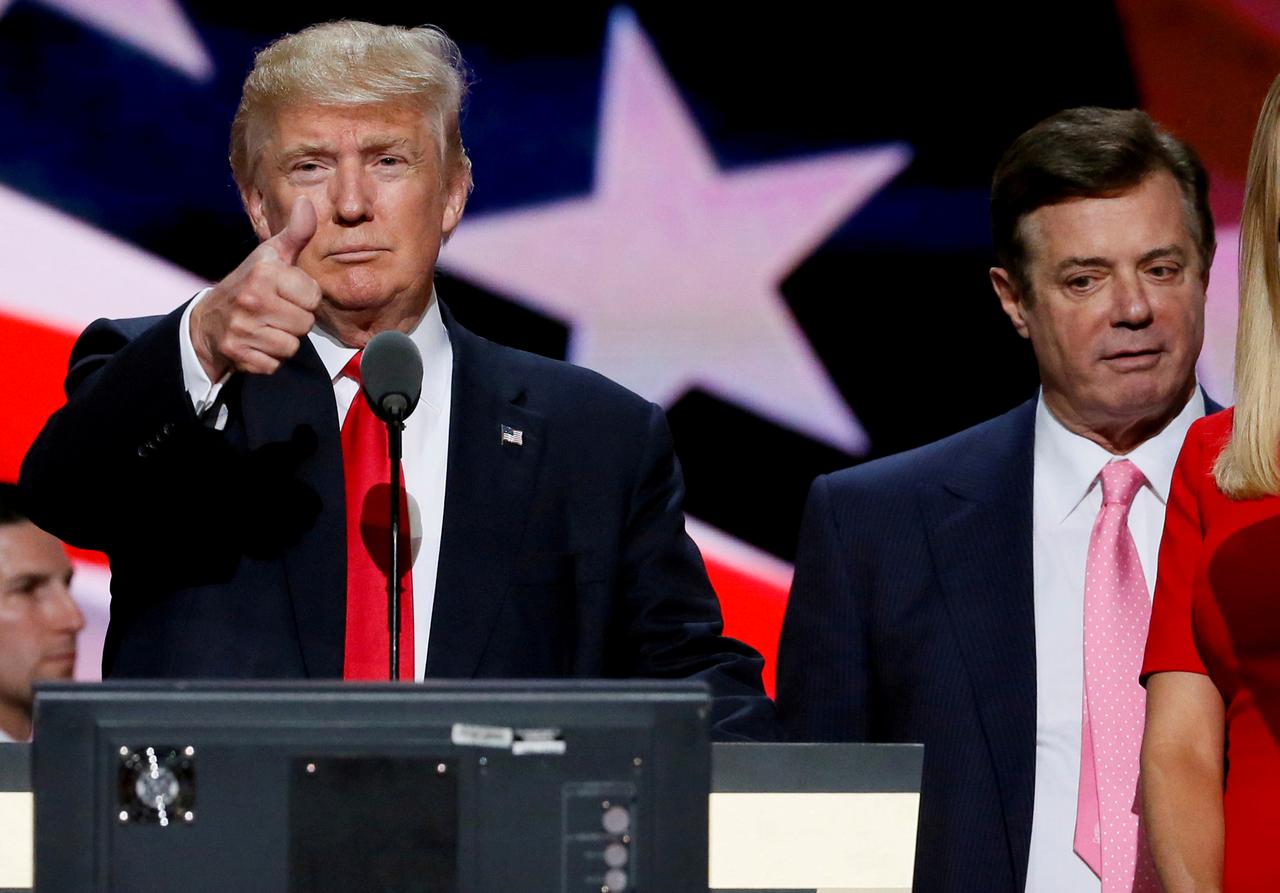 WASHINGTON (Reuters) - President Donald Trump on Tuesday was set to deliver a State of the Union speech challenging Democrats to approve funding for his long-sought border wall, but stopping short of declaring a national emergency over it, at least for now.
At 9pm (0200 GMT Wednesday) before a joint session of Congress, Trump will likely stir contention with remarks on immigration policy, after his demand for $5.7 billion in wall funds triggered a historic 35-day partial government shutdown that more than half of Americans blamed him for, according to Reuters/Ipsos polling. Millions of Americans were expected to be watching the address on television, giving Trump his biggest opportunity to date to explain why he believes a barrier is needed on the US southern border with Mexico. The speech was delayed for a week because of the shutdown that ended on Jan. 25. When he takes centre stage in the chamber of the House of Representatives for the big speech, sitting behind him over his shoulder will be his main congressional adversary, Democrat Nancy Pelosi, who became House speaker after her party won control of the chamber in November’s elections. She has shown no sign of budging from her opposition to Trump’s wall-funding demand. That has led Trump to contemplate declaring a national emergency, which he says would let him reallocate funding from elsewhere without congressional action. But a source close to Trump said the president was not expected to take that step, which would likely draw a swift court challenge from Democrats. Instead he will urge a congressional committee to do a border security deal by Feb 15. “He’s going to set the stage,” the source said. “He’ll tell people: ‘Here’s why I should,’ but say: ‘I’m giving Congress another chance to act.’” Trump’s speech will also offer an olive branch to opponents as he looks towards the 2020 election, targeting areas he sees for potential bipartisan agreement, such as infrastructure improvements, lowering prescription drug costs and healthcare. A senior administration official said Trump would “encourage Congress to reject the politics of resistance and retribution, and instead adopt a spirit of cooperation and compromise so we can achieve it.” But that message could be undermined with Trump threatening to go his own way on the wall if he cannot get Congress to approve the funding he wants. On Sunday, Trump tweeted: “If there is no Wall, there is no Security.” He has said the wall, which he promised in his 2016 campaign, is needed to deter illegal immigration and drugs. Some Republicans are urging Trump not to declare an emergency. “I’m for whatever works that prevents the level of dysfunction we’ve seen on full display here the last month, and also doesn’t bring about a view on the president’s part that he needs to declare a national emergency,” Senate Majority Leader Mitch McConnell told reporters last week.

Trump will also address foreign policy, including support for an effort to coax Venezuelan President Nicolas Maduro into leaving power, declaring the Islamic State militant group all but defeated, and perhaps announcing where he will next meet North Korean leader Kim Jong Un. He will also give an update on trade talks with the Chinese. Trump, Vice President Mike Pence and White House acting Chief of Staff Mick Mulvaney went over the speech on Monday night with about a dozen supporters including former campaign aides Corey Lewandowski and David Bossie, as well as Matt Schlapp, chairman of the American Conservative Union, a source familiar with the meeting said. The source said Trump would discuss troop drawdowns in Syria and Afghanistan, and that about half the speech would be devoted to foreign policy. Trump will also claim success on economic policy, including cutting federal regulations, the source said. Some Democrats have invited guests to the speech to highlight various causes, some at odds with Trump’s policies, making a raucous atmosphere possible inside the House chamber. Representative Pramila Jayapal said on Monday she would invite climate scientist Lisa Graumlich, dean of the College of the Environment at the University of Washington, as her guest, to underscore the climate change issue. “One thing you will see is that the chamber is full and the president is surrounded by women, by people of colour, by individuals who have really been hurt by this president and many of the actions that he has taken,” Jayapal said. Republican strategist and former White House official Raj Shah said the speech offered Trump a chance to turn the page. “Washington right now looks a little bit petty and a little bit small and the State of the Union is an opportunity to go big and talk in broad themes about what’s good about America and look beyond some of the issues of the last few weeks,” he said.

Earlier, Donald Trump expressed scepticism that US lawmakers seeking to avoid another government shutdown could reach a deal on border security that he would accept, as he renewed his vow to build a wall on the southern border with Mexico.