Trump told Mueller he had no prior knowledge of 2016 Trump Tower meeting: Giuliani 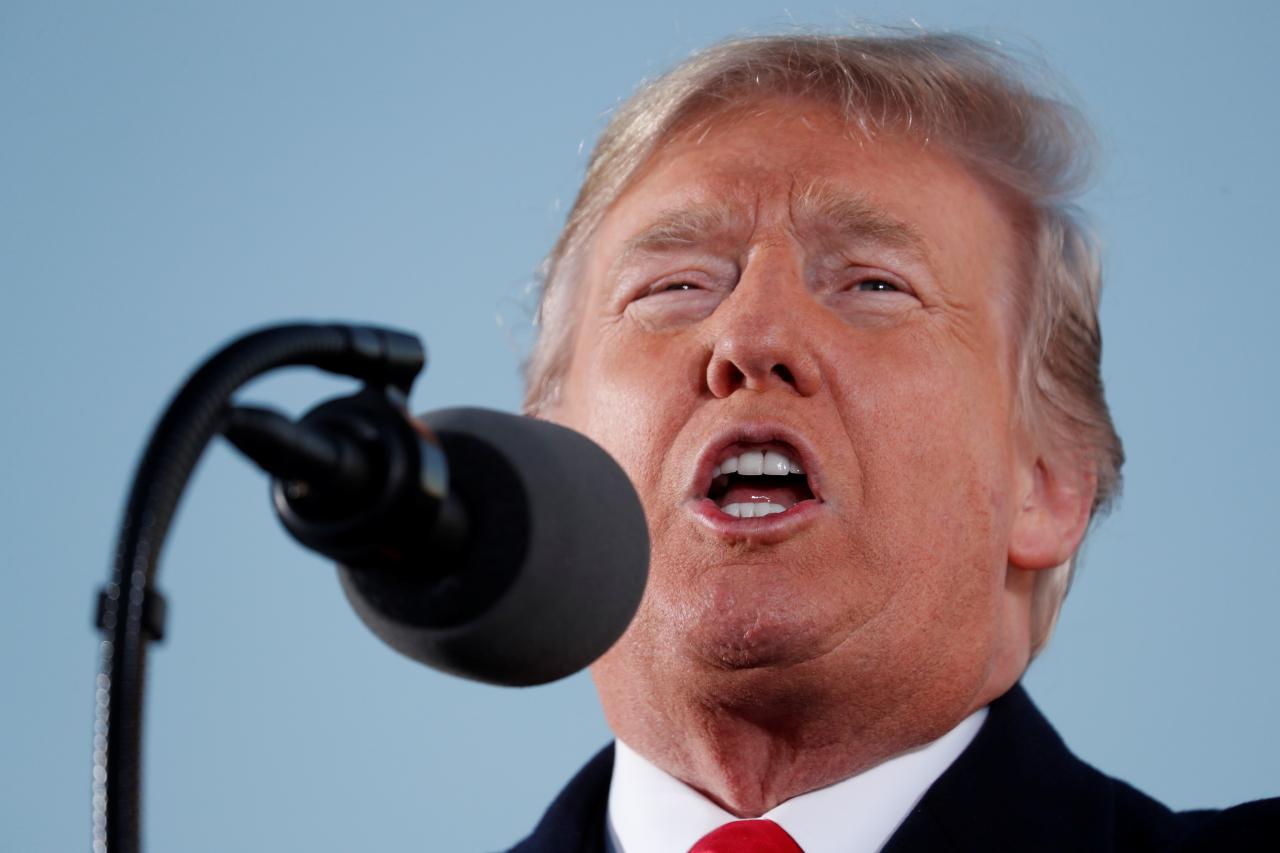 Trump told Mueller he had no prior knowledge of 2016 Trump Tower meeting: Giuliani

NEW YORK (Reuters) – US President Donald Trump told the special counsel investigating possible collusion between his campaign and Russia that he was not aware ahead of time of a meeting in June 2016 between campaign officials and Russians, Trump attorney Rudy Giuliani said on Wednesday. Trump’s response, in written answers to questions posed by Special Counsel Robert Mueller, was first reported by CNN.
“Almost all the answers he gave are consistent with what he said publicly, and publicly he said he did not know about it,” Giuliani said. Trump’s oldest son, Donald Trump Jr., has said he agreed to the meeting after being promised damaging information on Hillary Clinton, Trump’s Democratic opponent in the 2016 election. Trump’s son-in-law, Jared Kushner, and senior campaign aide Paul Manafort also took part in the June 9, 2016, meeting. A spokesman for Mueller declined to comment. Trump, who has repeatedly denied any collusion between his campaign and Moscow, has said publicly he had no prior knowledge of the June 2016 meeting. U.S. intelligence agencies have said Russia interfered in the election with the aim of tipping it toward Trump and away from Clinton. Russia has denied any interference.