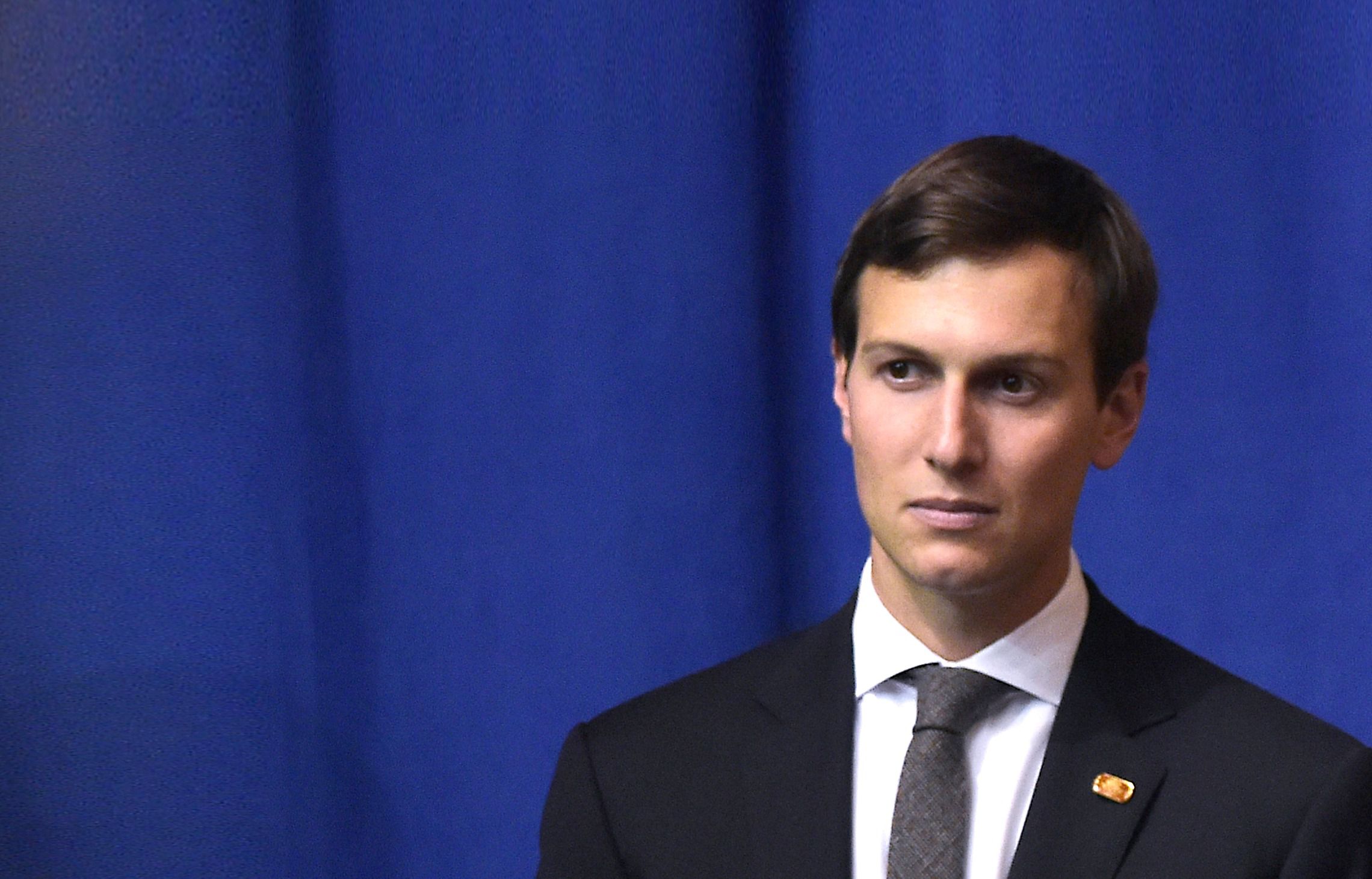 Trump has been dogged by allegations that his campaign aides worked with Russia, which US intelligence agencies have accused of interfering in last year's election. The issue has dominated Washington and divided his White House, distracting from his efforts to overhaul healthcare, restructure the tax code and rebuild the nation's crumbling infrastructure.

Moscow has denied any interference, and Trump says his campaign did not collude with Russia.

Members of both committees say they are eager to hear about the June 2016 meeting involving Russian lawyer Natalia Veselnitskaya. Trump's son, Kushner and former Trump campaign manager Paul Manafort all participated in the meeting.

Another congressional panel, the Senate Judiciary Committee, is negotiating with Manafort and Trump Jr. about testifying in a public hearing.

Kushner will also face questions about reports he tried to set up a secret back channel to Moscow, as well as other contacts with top Russian officials and business leaders during the presidential campaign and the transition period before he took office.

"We have a lot of ground to cover," Representative Adam Schiff, the top Democrat on the House Intelligence Committee, said on CBS' "Face the Nation" on Sunday.

Kushner did not initially disclose any meetings with Russians on forms he filed to get a government security clearance. He has since revised those forms several times.

Trump says the investigations in Congress and the Justice Department are politically motivated.

"As the phony Russian Witch Hunt continues, two groups are laughing at this excuse for a lost election taking hold, Democrats and Russians!" the president wrote on Twitter on Sunday.

Schiff said the intelligence panel could ask Kushner to return for further testimony if it still has questions after Tuesday. "We expect this is just going to be the first interview," Schiff said on Sunday. -Reuters