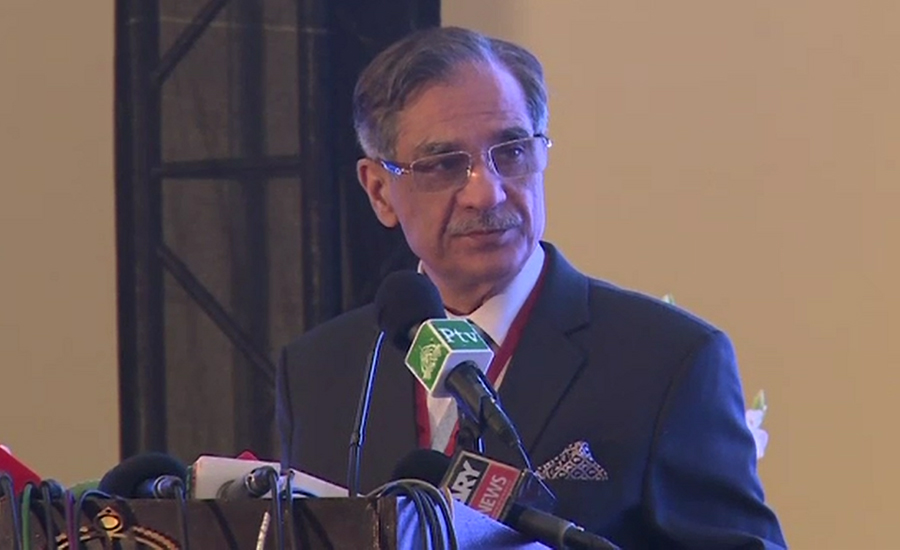 ISLAMABAD (92 News) – Chief Justice of Pakistan (CJP) Justice Mian Saqib Nisar has on Sunday taken suo-motu notice of the killing of 20 people in Balochistan. He took notice on media reports regarding the bullet riddled bodies found in Turbat and Buleda areas of Balochistan. The chief justice has directed the Balochistan Inspector General Police and Director General FIA to submit detailed report within three days. As per media reports the killed people were brought to Balochistan from Punjab by human traffickers for crossing the Iran's border illegally to go to other countries.