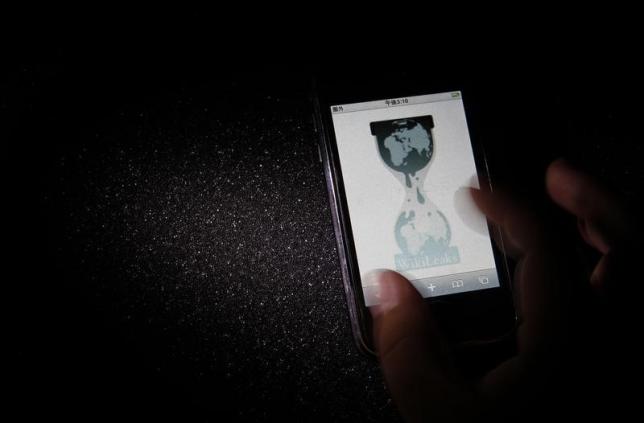 ANKARA – Turkey has blocked access to the WikiLeaks website, the telecoms watchdog said on Wednesday, hours after it leaked thousands of ruling party emails just as Ankara grapples with the aftermath of a failed military coup. Around 50,000 soldiers, police, judges and teachers have been suspended or detained since the attempted coup on the weekend, and Turkey's Western allies have expressed concern over the crackdown's reach. WikiLeaks on Tuesday released nearly 300,000 emails from the AK Party dating from 2010 to July 6 this year. Obtained before the attempted coup, the date of their publication was brought forward "in response to the government's post-coup purges", WikiLeaks said on its website. The source of the emails was not connected to the coup plotters or to a rival political party or state, WikiLeaks said. Founded by Julian Assange, WikiLeaks publishes leaked material, mostly from governments. In 2010, the organization published classified U.S. military and diplomatic documents in one of the largest information leaks in U.S. history. Turkey's Telecommunications Communications Board said on Wednesday that an "administrative measure" had been taken against the website - the term it commonly uses when blocking access to sites. Turkey routinely uses Internet shutdowns in response to political events, which critics and human rights advocates see as part of a broader attack on the media and freedom of expression. –Reuters