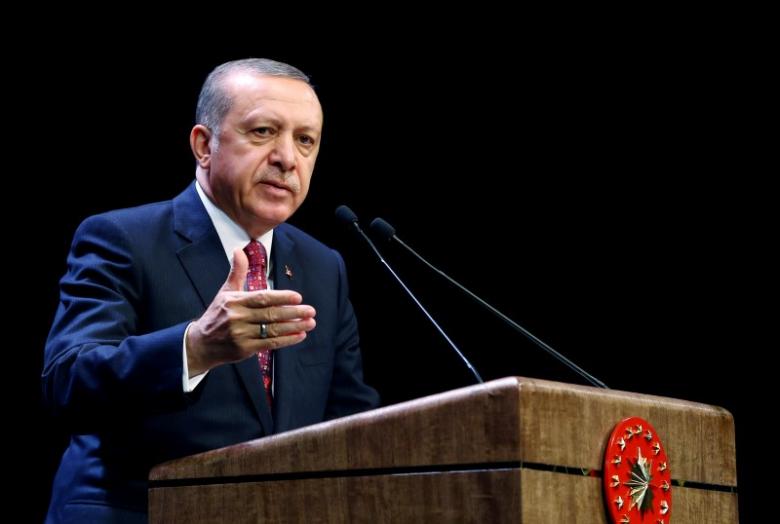 ISTANBUL - Turkey jailed 16 businessmen pending trial on Thursday and issued arrest warrants for dozens of military officers over alleged links to the US-based cleric blamed by Ankara for July's attempted coup, Turkish media said. Authorities have already detained tens of thousands of people over links to the cleric, Fethullah Gulen, who denies any involvement in the failed putsch. The crackdown has alarmed Western allies and rights groups who fear a witch hunt. Turkish officials have rejected concern that their actions are too heavy-handed, pointing to the gravity of the coup plot. Rogue soldiers commandeered fighter jets and tanks and attacked parliament in the failed putsch, killing more than 240 people. Among those in custody was Faruk Gullu, owner of a chain of shops selling baklava, a traditional Turkish pastry. He is accused of belonging to what Ankara terms the "Gulenist Terrorist Organisation" (FETO), state-run Anadolu Agency said. The Istanbul court was continuing to question 21 more businessmen, including Gullu's brother Nejat, who runs a rival chain of baklava shops, and leading clothing maker Omer Faruk Kavurmaci, the agency said. They were among 80 suspects detained by police three weeks ago as part of the investigation. Of that number, 43 have been released subject to judicial monitoring, meaning they could still face prosecution. Separately, Istanbul prosecutors issued detention orders for six generals, 43 other officers and some civilians in a police operation extending across 15 provinces, Anadolu reported. Four suspects have been detained so far, the agency said. A day earlier, police detained three journalists, a politician and a pollster and issued arrest warrants for another 105 people over suspected links to Gulen. Opposition politicians said the latest wave of arrests may target government critics with no clear links to the religious movement led by Gulen, whom Turkey wants extradited. Several thousand soldiers have been expelled from the army and more than 100,000 people, including civil servants, bureaucrats, teachers, soldiers and journalists, have lost their jobs for alleged links with Gulen, who has lived in self-imposed exile in the US state of Pennsylvania since 1999. President Tayyip Erdogan addressed concern about the handling of the purge in comments published on Wednesday, acknowledging the wrong people may sometimes be targeted and that media speculation about those involved may be misleading. "They make comments (on TV) accusing people who have nothing to do with this business. But that person is stuck with that label. Such things are not right," he told reporters, according to Hurriyet newspaper. -Reuters