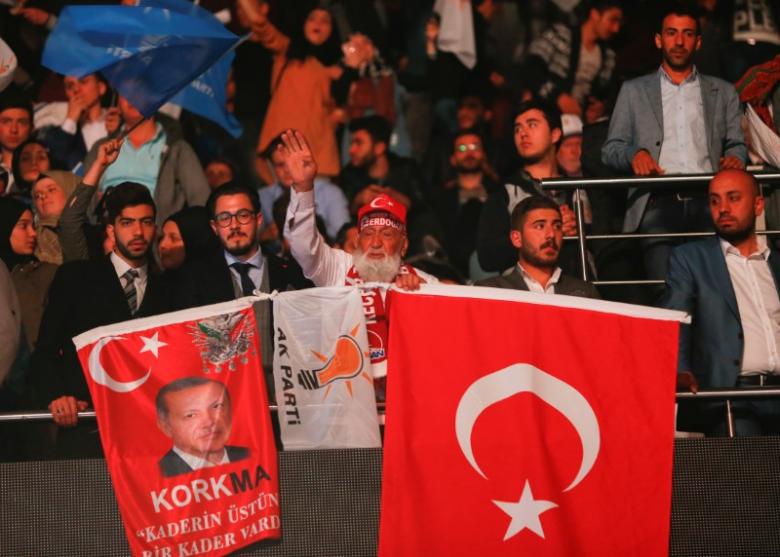 ANKARA - Turkish authorities ordered the detention of 139 staff from Ankara municipalities and two ministries in an investigation targeting supporters of the US-based cleric accused of being behind last July's failed coup, CNN Turk said on Wednesday.

Since the attempted putsch, authorities have jailed pending trial 50,000 people and sacked or suspended 150,000 from a wide range of professions including soldiers, police, teachers and public servants, over alleged links to what the government calls terrorist organisations.

Detention warrants on Wednesday were issued for 60 staff at the Ankara city council, 19 at district councils, 30 staff at the development ministry and 30 at the education ministry, broadcaster CNN Turk said.

The cleric Fethullah Gulen, who has lived in self-imposed exile in the United States for almost 20 years, has denied involvement in the putsch.

Ankara accuses Gulen, a former ally of President Tayyip Erdogan, of infiltrating Turkish institutions, including the judiciary, police and military in a decades-long campaign. Government critics say the post-coup crackdown has been used to crush dissent.

State-run Anadolu news agency said the municipality staff, some of whom had previously been dismissed from their jobs, were found to have used ByLock, an encrypted messaging app the government says was used by Gulen's followers. -Reuters