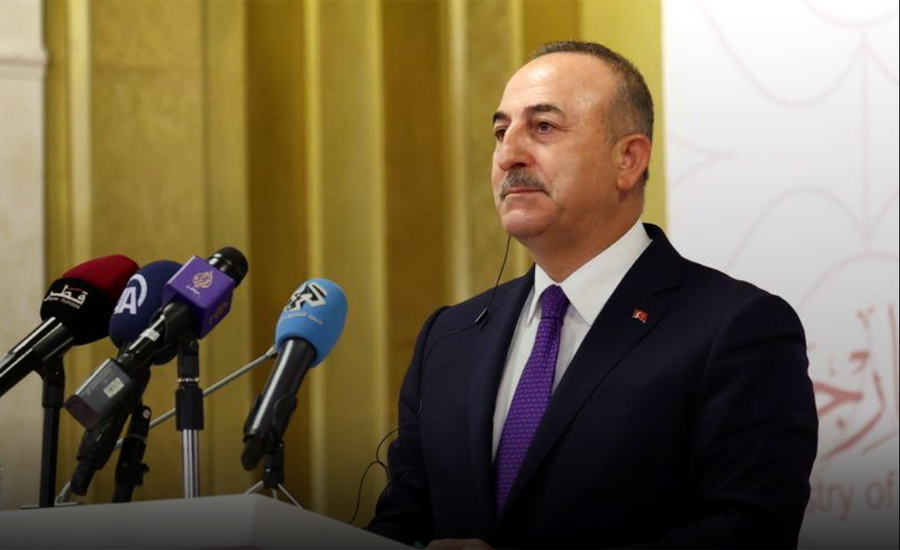 The US proposal is intended to jump-start stalled talks in Doha between the Taliban and a team including Afghan officials on a political settlement to decades of conflict.

Cavusoglu said Turkey had previously been asked by Afghan officials, the Taliban and the negotiation team to host talks, and this week’s decision came after a US proposal for Turkey to host a meeting.

“This is not a meeting that is an alternative to the Qatar process, it is a complement to that,” state-owned Anadolu news agency quoted Cavusoglu as saying. We will carry this out in coordination with brotherly Qatar, but it will be in Turkey.”

He said the aim was for talks between the Taliban and the government to continue in a “goal-oriented” way. The exact date in April, and the content of the talks, were being discussed.

Cavusoglu also said Turkey had been sending messages to the Taliban and the negotiating team, calling for violence in the country to stop for talks to yield results.

The Taliban and the Afghan government have been negotiating in Qatar to reach a peace deal. Those talks resumed in January after an almost month-long break, but negotiators and diplomats say there has been little progress since then.

Russia also plans to hold a conference on Afghanistan in Moscow later this month, the TASS news agency said on Tuesday.