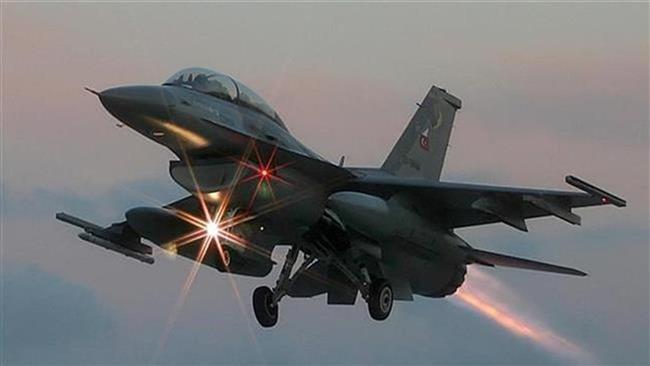 ANKARA - Turkish air strikes have killed 16 suspected members of the Kurdistan Workers Party (PKK) militant group in the southeastern province of Hakkari near the border with Iraq over the past two days, security sources said on Wednesday. The air strikes came after suspected PKK militants detonated a car bomb on Monday near local government offices in the city of Van further north, wounding 50 people including four police officers and four Iranian citizens. The military said in a statement that nine suspected militants had been killed in air strikes on Tuesday, in which a shelter, a cave and an ammunition depot were also destroyed. Security sources said a further seven were killed on Wednesday. Southeastern Turkey has suffered numerous bombings since the PKK, which has waged a three-decade insurgency for Kurdish autonomy in the region, abandoned a ceasefire in 2015. The PKK is considered a terrorist group by the United States and European Union, as well as by Turkey. -Reuters