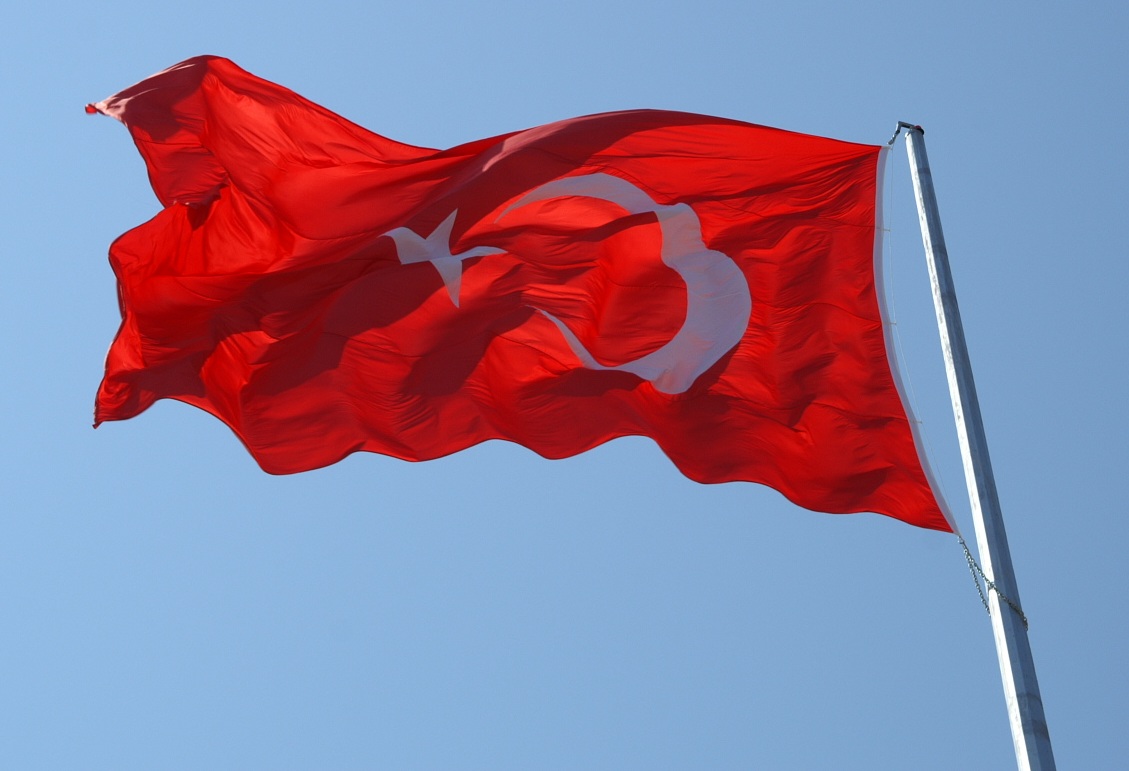 ISTANBUL - A Turkish court acquitted all 236 military officers in a retrial over an alleged 2003 plot to unseat then-prime minister Tayyip Erdogan, after the prosecutor said key evidence was inadmissible, a defense lawyer told Reuters. In 2012 a court sentenced the officers to jail over the "Sledgehammer" conspiracy dating back to 2003, a year after now-President Erdogan's AK Party came to power. However, the constitutional court subsequently ruled that the mishandling of evidence central to the prosecution case -- computer files containing alleged conspiratorial documents -- had violated the defendants' rights, and a retrial began in November last year. "At the end of the retrial, the judges ruled to annul the previous court decision in favor of acquittal for all defendants," lawyer Celal Ulgen told Reuters. The alleged plot was said to include plans to bomb mosques and trigger a conflict with Greece by shooting down one of Turkey's own warplanes, paving the way for a military takeover. Turkish officials suggested evidence in the case had been manipulated by supporters of an Islamic cleric who had been using his influence in the police and judiciary to help Erdogan break the army's power. US-based cleric Fethullah Gulen, who was once a close ally of Erdogan but became his bitter rival, denied any involvement in the Sledgehammer investigations. Erdogan and the AK Party accuse Gulen and his supporters of seeking to establish a "parallel state" in Turkey and of orchestrating a corruption investigation in 2013 which briefly threatened to engulf the government. - Reuters