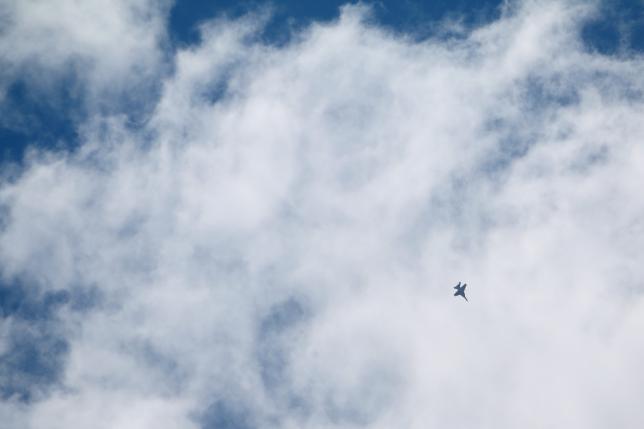 ANKARA – Turkish warplanes killed 13 suspected Kurdistan Workers Party (PKK) militants on Saturday in the southeast province of Diyarbakir, military sources said. The rebels were spotted by an unmanned aerial vehicle in the Lice region, north of the provincial capital Diyarbakir, the sources said. Warplanes also struck PKK targets in the nearby provinces of Siirt and Hakkari and in some areas of neighboring northern Iraq where the PKK has bases, the army said. Two soldiers were killed and four wounded in clashes with PKK militants in Hakkari province on Friday, the army said. Southeastern Turkey, home to most of Turkey's 15 million Kurds, has been wracked by violence since the collapse of a ceasefire in July 2014 and the PKK's resumption of its three-decade armed campaign for greater autonomy. The government says 7,600 militants have been "neutralised" in the fighting, while hundreds of police officers and soldiers have been killed. Opposition parties say between 500 and 1,000 civilians have also died. Turkey, the United States and the European Union all list the PKK as a terrorist organization. –Reuters