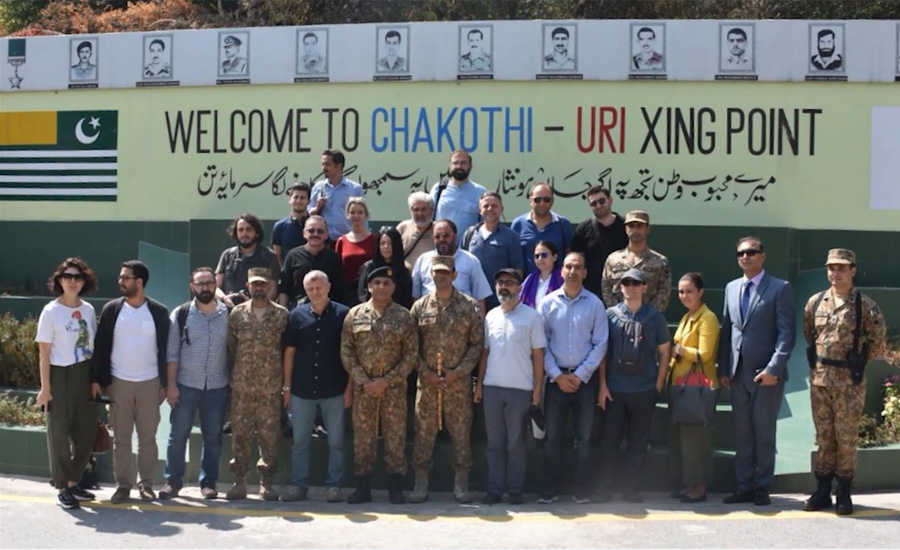 RAWALPINDI (92 News) – A delegation of Turkish journalists visited Muzafarabbad and Chakhoti on Wednesday. 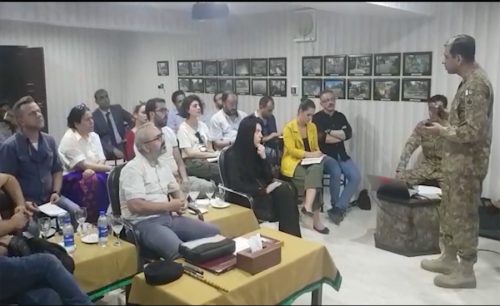 According to a press release issued by the Inter Services Public Relations, the delegation was briefed about Indian cease fire violations targeting civil population along the Line of Control (LoC). 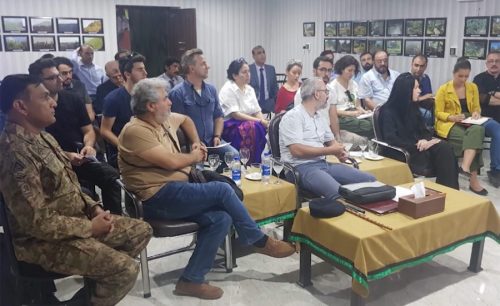 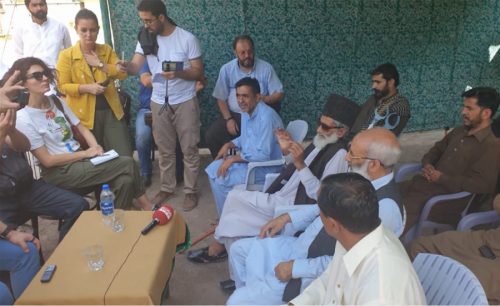 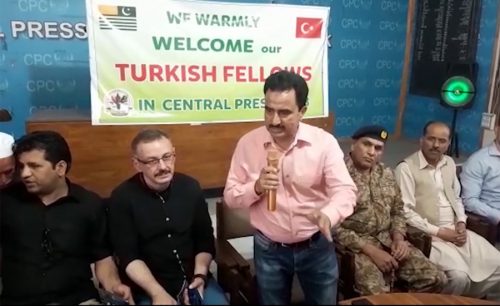 On September 16, a group of Turkish journalists visited Inter Services Public Relations (ISPR). The delegation was briefed about Pakistan-India February standoff, situation along the Line of Control (LOC)/ Working Boundary and human rights violations in under siege IOJ&K including implications for regional peace. The group will visit Muzaffarabad on Tuesday and Chokthi on Wednesday to interact with locals and civilian victims of Indian ceasefire violations. Kashmir Valley and parts of Jammu region continued to remain under military siege and curfew situation for 45th consecutive day, with all shops, markets and business establishments closed while public transport off the roads. Besides, communication services including mobile, internet and TV channels are snapped from 5th of August, the day India scrapped Kashmir’s special status. A majority of people are not timely informed about the death of their loved ones because of the military clampdown. Women married out of the native towns of their parents are the worst hit. The clampdown has also caused a severe humanitarian crisis as there is acute shortage of daily commodities like food stuff, milk and life-saving medicines in the territory. Despite curfew and restrictions and the severe curtailment of internet and mobile phone services, there has been an average of nearly 20 protests per day against India’s illegal occupation over the past six weeks. A media report quoting government officials said that public demonstrations have been constant against India in the Kashmir valley, mostly in Srinagar.