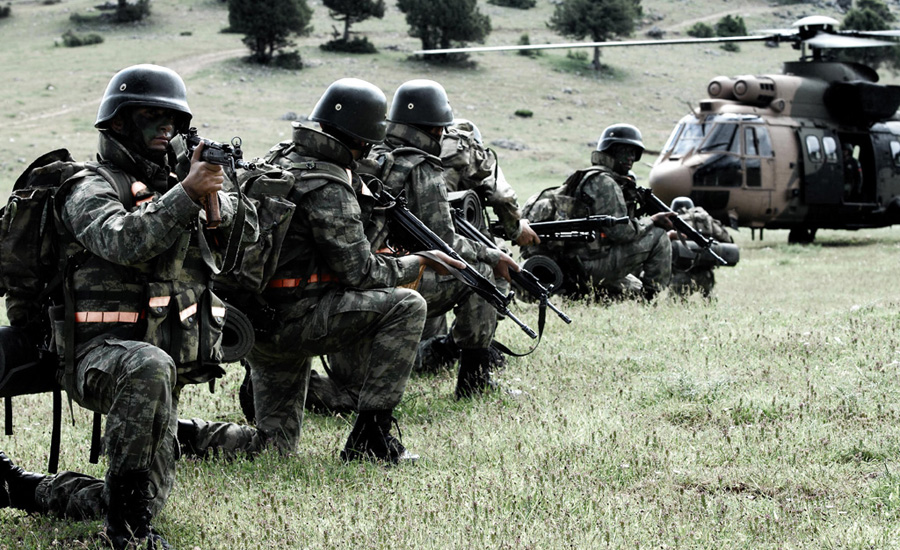 AVASIN-BASYAN - Turkey's military killed 13 members of the militant Kurdistan Workers Party (PKK) in air strikes in northern Iraq on Sunday, the military said in a statement.

The warplanes struck seven PKK targets in the Avasin-Basyan region of northern Iraq, and killed militants believed to be preparing for an attack, the military said.

In a separate air strike in Turkey's southeastern province of Van late on Saturday, the military said warplanes had killed another 10 PKK militants.

The PKK, which has carried out a three-decade insurgency in southeast Turkey, has camps in the mountains of northern Iraq, near the Turkish border. It is considered a terrorist group by Turkey, the United States and the European Union. -Reuters