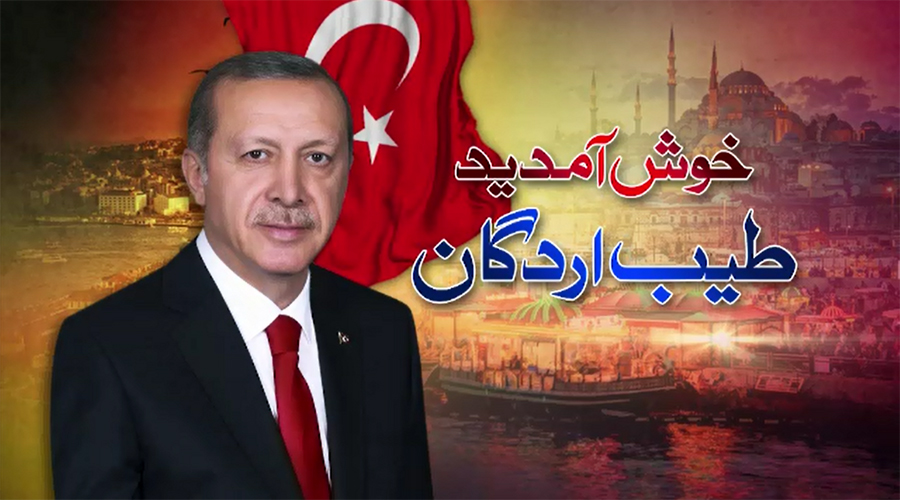 ISLAMABAD (92 News) – Turkish President Recep Tayyip Erdogan will arrive in Islamabad on a two-day visit on Wednesday on the invitation of President Mamnoon Hussain. He will also address the joint session of the Parliament. All arrangements have been finalized to accord a rousing welcome to the dignitary. According to Foreign Office Spokesperson, President Erdogan will be accompanied by a high-level entourage, including ministers and senior officials, besides a large number of business community members. Besides meeting with President Mamnoon Hussain, President Erdogan will also hold talks with Prime Minister Muhammad Nawaz Sharif. The exchange of views between the two leaders will cover entire range of bilateral relations, as well as regional and international issues. President Erdogan will also travel to Lahore where the prime minister will host a banquet in his honor at Shahi Fort.