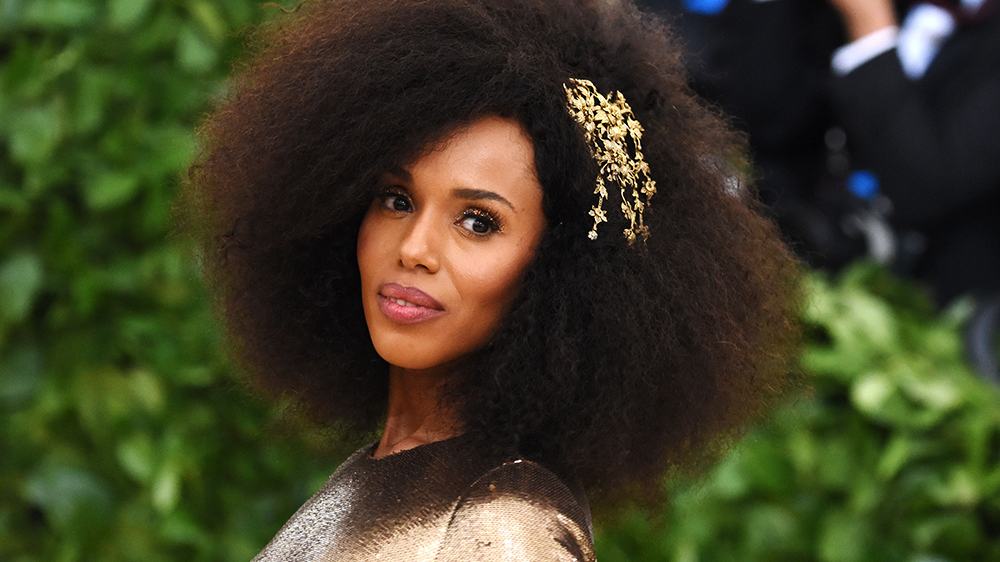 NEW YORK (Reuters) - Actress Kerry Washington, best known for her Emmy-nominated role over seven seasons on television drama “Scandal,” returns to the Broadway stage this month in the new play “American Son.” The four-character story, which opens on Sunday for a limited engagement, is set in a Florida police station where a mother and father are seeking information about their missing son. The 90-minute production was written by Christopher Demos-Brown, who works as a trial attorney in Southern Florida. Brown said he used that experience to help shape the story, but said the emotional impetus was police shootings of African-Americans. “I wrote it around the time of the Tamir Rice incident and the Eric Garner incident. Those - the Tamir Rice, Eric Garner and Philando Castile incident - really, kind of were the ones that were in the back of my mind” and are mentioned in the play, Demos-Brown said in an interview. Cast members said they hope “American Son” sparks meaningful conversations about race, identity and love. “I think it gives you a lot of perspectives,” Washington said. “One of my hopes is that when people leave the theatre, not only that they’re talking about the play with each other, but that they find themselves walking in somebody else’s shoes.” Washington previously appeared on Broadway in 2009 in the David Mamet play “Race.” She starred in “Scandal” on the ABC broadcast network for seven seasons as political fixer Olivia Pope. The show ended its run in April.