Twenty-First Century Fox in talks with Blackstone to buy Tribune 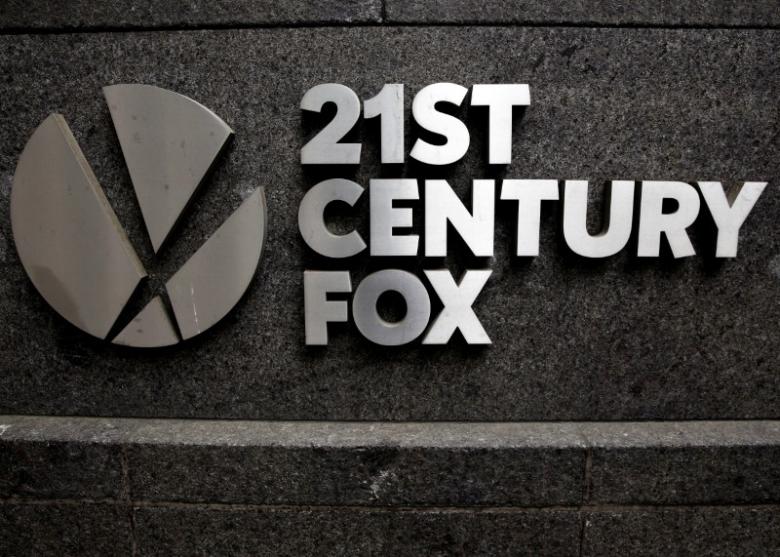 Twenty-First Century Fox in talks with Blackstone to buy Tribune

NEW YORK - Twenty-First Century Fox Inc is in talks with Blackstone Group LP about submitting an offer to buy Tribune Media Co, one of the largest US television station operators, sources familiar with the matter said.

Another source, also speaking on condition of anonymity, said bids are due on Thursday.

Representatives for Tribune Media and Blackstone declined to comment. Fox could not immediately be reached for comment.

Nexstar Media Group Inc has also been carrying out due diligence on Tribune Media, and is weighing a bid this week, according to two sources. Nexstar could not immediately be reached for comment.

The potential bid from Blackstone and Fox comes less than two weeks after the U.S. Federal Communications Commission voted to reverse a 2016 decision that limits the number of television stations some broadcasters can buy. -Reuters