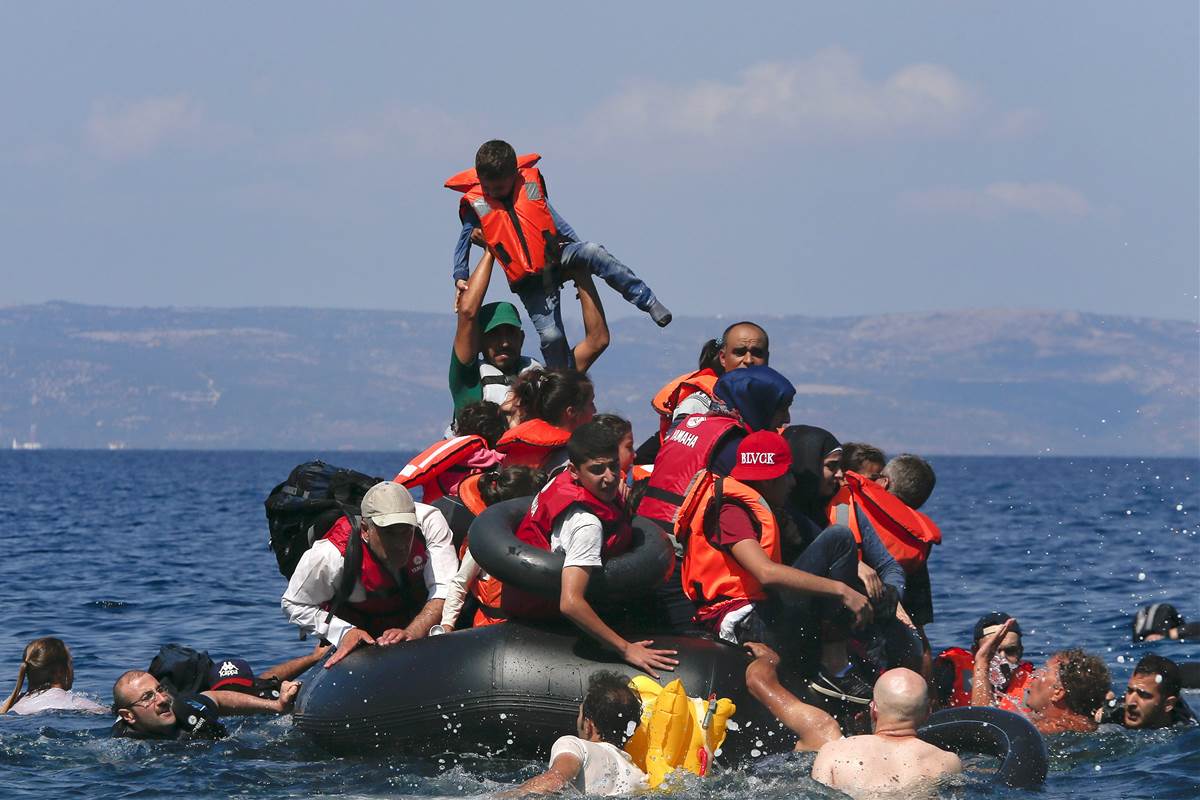 ISTANBUL – Twenty-three migrants drowned off Turkey's Aegean coast as they tried to reach a Greek island, the Turkish coast guard said, and a search and rescue operation was underway for the remaining passengers.

One migrant was rescued by a fisherman and three more were rescued by the coast guard, which said it had deployed boats and helicopters to search for 13 more passengers.

The boat sank in the Aegean Sea near the Edremit area of the northwestern province Balikesir, the coast guard said in a statement.

Separately, the private news agency Dogan said 11 migrants died and three were rescued when another boat sank further south, off the coast of Dikili in the province of Izmir.

More than 900,000 people fleeing Syria, Afghanistan and other war-torn or impoverished countries arrived in Greece from Turkey last year, often risking their lives in the short but perilous sea crossing in overloaded boats. Hundreds have died making the attempt. –Reuters