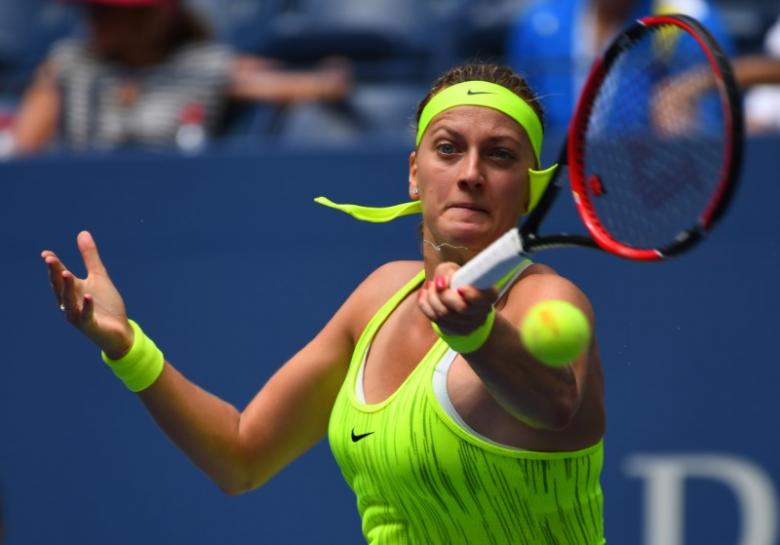 PARIS - Twice champion Petra Kvitova is set to play at Wimbledon this summer, less than seven months after she was stabbed by an intruder in her home, a member of her support team told Reuters on Tuesday.

The 26-year-old, who required four hours of surgery to her left, playing, hand after the December attack at home in the Czech city of Prostejov, has made a faster than expected recovery and could even be ready to play in the French Open, which begins in Paris on Sunday.

"She is on track for Wimbledon," Katie Spellman, Kvitova's publicity manager, told Reuters. "She will make a last minute decision this week about Roland Garros."

Kvitova, who won Wimbledon in 2011 and 2014, will be included on the official entry list for this year’s Championships, which will be released on Wednesday.