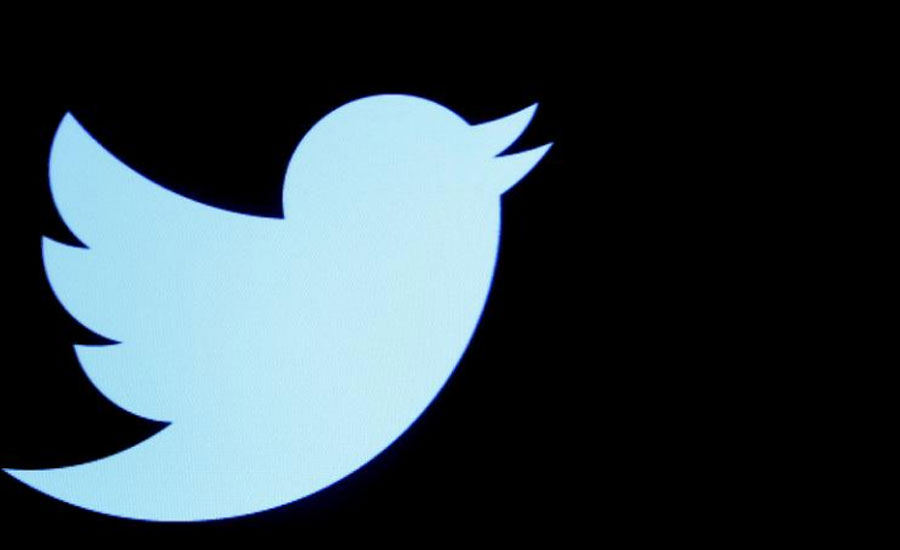 But Birdwatch, which has about 2,000 participants and is currently cordoned off in its own section of the site, is already facing many of the same challenges as Twitter itself -discerning facts from partisan opinion and dealing with the potential for harassment or people trying to manipulate the system.

“There’s a lot to do to get there, to the point where we’re comfortable putting these things on tweets,” Keith Coleman, Twitter’s vice president of product, told Reuters.

“Birdwatchers” can flag misleading tweets and annotate them with “notes” to give more information, which other participants can rate as helpful.

Under pressure to clean up its site, Twitter started labeling misleading tweets for the first time last year, a move that intensified debates about the role major social media platforms play in public discourse. It also fueled allegations from Republican lawmakers that tech companies are censoring conservatives.

In asking users to contribute their own checks, Twitter will have to balance curating Birdwatch to make it useful without losing the legitimacy it wanted from relying on its community.

Public Birdwatch data shows notes ranging from balanced fact-checks to partisan criticism. For example, some marked the baseless claim of widespread voter fraud in November’s U.S. presidential election “not misleading.” Many simply gave opinions - a tweet from SpaceX and Tesla CEO Elon Musk should “go to Mars. And stay there” - while others added notes to opinions.

Coleman said the Twitter team’s next move would be updating the rating algorithm that determines which notes to highlight to make sure Birdwatchers with different views agree the information is helpful.

“It’s totally fine that there’s a mixture of quality on the input; what will matter is the quality of the output,” he said.

Crowd-sourced knowledge and community moderation are not new models: they underpin platforms like social network Reddit Inc, and Facebook Inc also runs a “community review” program in which users are paid to identify suspect content for vetting by professional fact-checkers. Thomson Reuters Corp-owned Reuters is one of Facebook’s paid third-party fact-checkers.

One of the most prominent examples of a crowd-based approach is Wikipedia, where volunteers write and edit millions of articles.

Katherine Maher, CEO of the Wikimedia Foundation that runs Wikipedia, said in an interview that the community’s mission to build an encyclopedia - making it what she called a “purpose platform” rather than “an expression platform” - defines how contributors behave and that Twitter, which has a more diffuse purpose, could be more difficult to wrangle.

Borrowing methods from how Wikipedia promotes and rewards credible contributions could help, Maher said. Public editors on Wikipedia are granted greater controls by other users, based on their work.

Twitter’s Coleman said the company was working on how to build reputational scores for Birdwatchers, based on whether a range of people find their contributions helpful.

Maher also said Twitter would need to develop standards and their enforcement for Birdwatch and decide how people could appeal annotation. It needs to solve the issue, she said, of “Who watches the watchers?”

Travis Whitfill, a healthcare researcher and biopharma venture capitalist in Dallas, Texas, said he joined the Birdwatch program as a way to correct medical and COVID-19 misinformation.

Wesley Miller, a 47-year-old research analyst, joined the pilot after briefly quitting Twitter last year in protest at the company’s lack of action against Trump.

Jeffery Johnson, a 19-year-old conservative college freshman in Bentonville, Arkansas, said he joined partly as a joke but liked the idea of users rather than Twitter deciding on the truth.

Researchers said it was hard to tell if the program would attract mission-driven volunteers, zealots with agendas or bad actors in the future if it rolls out more broadly.

To help guide Birdwatch’s development, Twitter said it is creating an advisory council of outside experts with backgrounds ranging from crowdsourcing to political science.

The company has also acknowledged it will have to work out how to prevent its unpaid Birdwatchers from being harassed for their notes.

Coleman said it was considering options like removing people’s Twitter handles from their annotations and working out whether there would be extra rules for Birdwatch content. Contributors also will be allowed to use pseudonym accounts to protect their identities.

“We don’t know what will happen and whether people will feel safe,” said Coleman. “It’s really critical they do.”