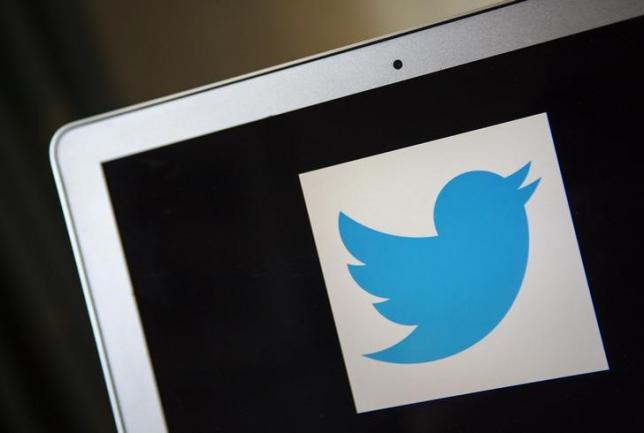 SAN FRANCISCO - The National Football League said it signed a multi-year partnership with microblogging site Twitter Inc (TWTR.N) to deliver video and other content to NFL fans on a daily basis. Content, including in-game highlights from pre-season through Super Bowl 50, will be distributed across Twitter from the start of the 2015 season, the NFL said in a press release. The partnership expands on the NFL's existing partnership with Twitter since 2013, and Twitter users will now have access to more official NFL content than in the past. Twitter's shares rose 4 percent to $28.11 in early trading. - Reuters