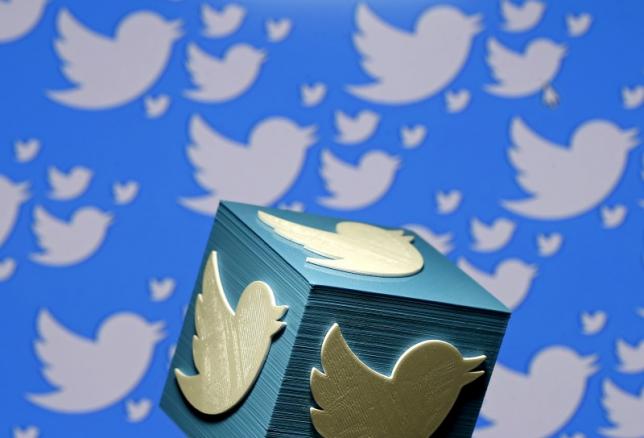 WASHINGTON – Twitter Inc said on Tuesday it had signed a deal with the NBA to stream exclusive non-game programing, pushing deeper into sports streaming as it seeks new ways to attract users. The NBA deal follows Twitter's high-profile agreement in April with the National Football League to exclusively stream NFL games this fall. Twitter will deliver a free live stream of a new weekly pre-game NBA show, as well as another yet-to-be-decided show ahead of the 2016-17 season. The content will be available to both logged-in and logged-out Twitter users. (on.nba.com/2adhW8z) A Twitter spokesman declined to disclose financial terms. The NBA deal highlights Twitter Chief Executive Jack Dorsey's plan to use video to help make the microblogging site more engaging and spur user growth. Twitter's user base grew only modestly to 310 million monthly active users in the quarter ended March 31, from 305 million in the preceding quarter. Adding more video could also help Twitter better compete with Facebook Inc, which has over 1 billion users and has recently launched its own live video service. Twitter has also been reported to be in talks with Major League Soccer and Time Warner Inc's Turner Broadcasting to buy streaming rights to sports events. Twitter shares, which were little changed in morning trading, have fallen 19 percent this year. –Reuters