Twitter tries to spur growth with shopping and political donations 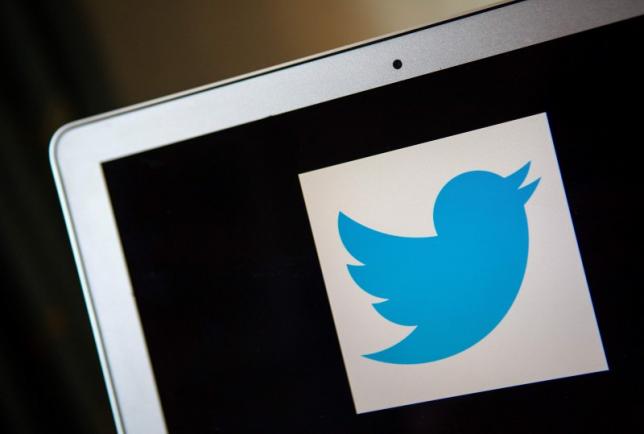 Twitter tries to spur growth with shopping and political donations

CHICAGO - Twitter Inc's plans to let users buy goods and make political donations through tweets offer a path to reach new customers and build profit at a time the company has struggled to increase its audience. On Tuesday, Twitter announced it has partnered with mobile payment company Square Inc to accept online donations for U.S. political campaigns. A day earlier, it tied up with payment processor Stripe Inc to let shoppers buy products directly with a tweet. Both moves, aimed at increasing customer engagement, come as the social messaging service struggles to expand its audience base and as it looks for a new chief executive. Acting CEO Jack Dorsey is also the chief of Square. "Being a conduit for a financial transaction is a very sweet position for a platform, but there are a lot of fundamental challenges that the company has to overcome," said Brian Blau, research director at Gartner. Despite a recent run of new products, Twitter in July said monthly user growth was the slowest since the company went public in 2013. It has just over 300 million users who sign in at least once a month. Chief Financial Officer Anthony Noto said he did not expect to see sustained growth until the company reaches out to the mass market and payment industry consultants. Analysts said Twitter's entry into e-payments is a strategy to do that, which could deliver high-margin growth. It may also help Twitter increase engagement with existing users. Twitter does not take a cut of tweeted political donations, but candidates can pay to promote the tweet, a company spokesman said. He declined to say what Twitter gets from retailers and manufacturers for purchases made via its platform, but analysts said terms were likely to be better than for other products. "By facilitating transactions, Twitter is opening itself up to revenue streams that are potentially more lucrative than traditional advertising models," said Kevin Grieve, partner and head of the North American cards and payments practice at Strategy&, part of PricewaterhouseCoopers. Typically, social media platforms earn revenue of 8-10 percent of the value of transactions made on their sites, Grieve said. Payment companies that process such transactions get 2-3 percent, he said. This in turn is more attractive for a social media platform than revenue generated from banner advertisements and click-throughs, which divert traffic out to merchants' websites. -Reuters