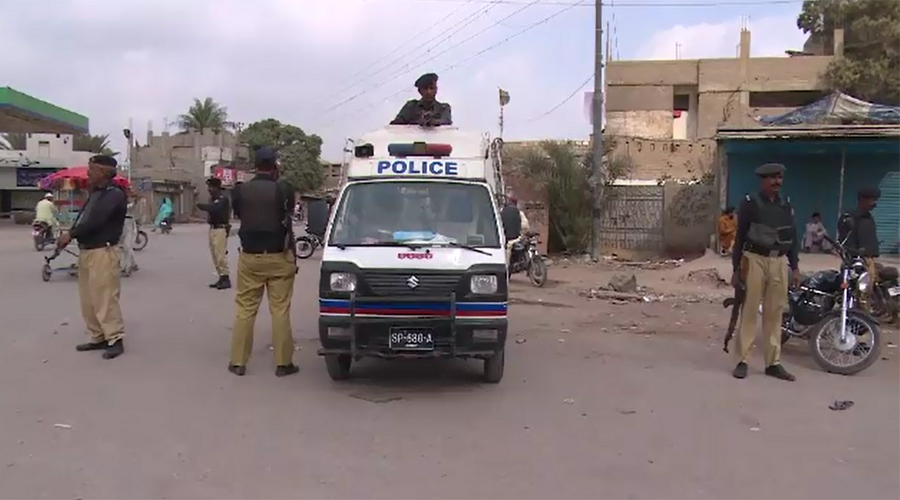 KARACHI (92 News) – At least two accused involved in triple murder were arrested in Karachi on Saturday. According to details, the police taking an action in Sarjani Town area of the city arrested the two accused. Both the accused confessed to murdering three people, including an 11-year-old boy, they had kidnapped three days ago. The police also recovered the dead body of the kidnapped child.