Two accused killed during encounter with CTD in Karachi 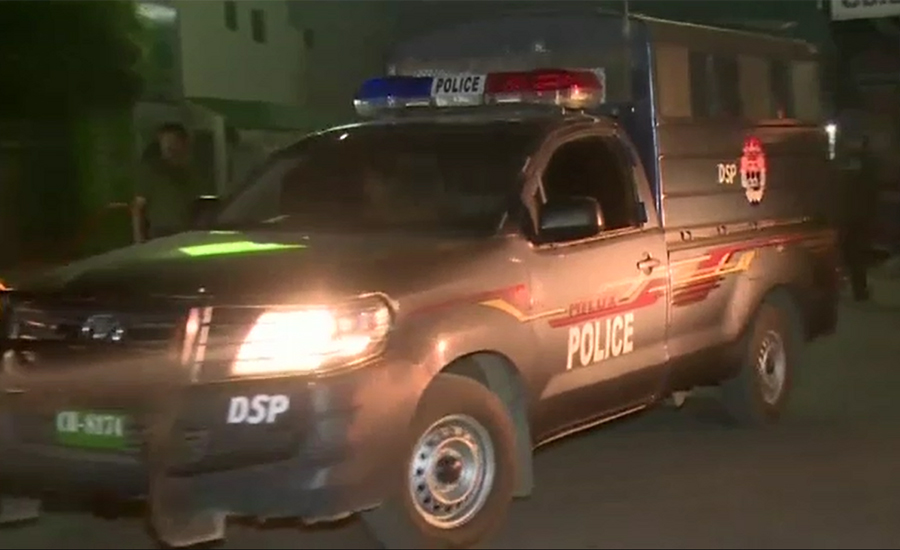 Two accused killed during encounter with CTD in Karachi

KARACHI (92 News) – At least two accused were killed during encounter with Counter Terrorism Department (CTD) in Karachi on Monday night. According to the reports, CTD conducted an operation near Wazir Brohi Goth at the Super Highway during which two accused involved in killing of a security forces personnel were killed. The weapons and other materials were recovered from their possession. The deceased were identified as Ali Dost and Liquat who murdered a security forces personnel on February 21. The dead bodies of the accused were later shifted to Civil Hospital Karachi. Earlier, the Rangers and Counter Terrorism Department (CTD) jointly arrested two target killers in a joint operation. The Rangers spokesman, in a statement, said that Samiullah alias Arshad and Muhammad Jaffar alias Barkat were involved in the target killing of secret agencies’ personnel and religious figures. He said that the Sindh government had announced an Rs5 million bounty for their arrest. The spokesman said that weapons have been recovered on the pointation of the accused. “During the preliminary investigations, the accused have confessed to have been involved in different activities of terrorism,” he added.