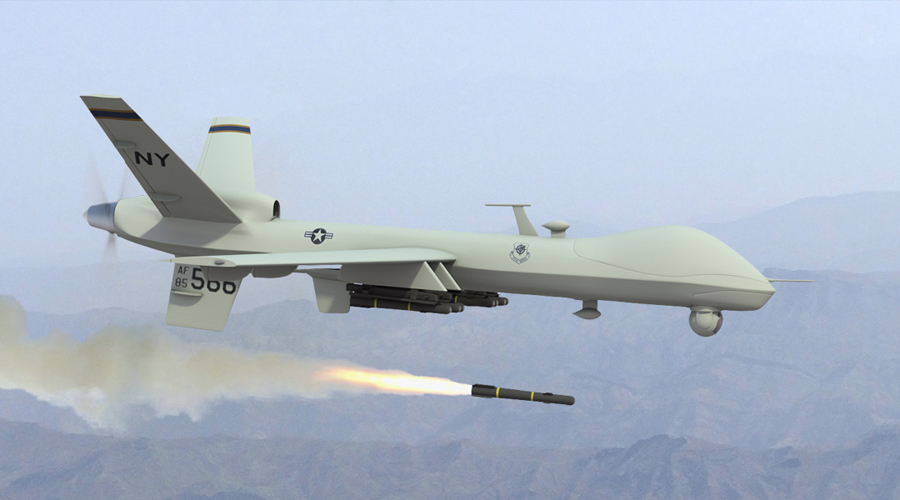 KUNAR (92 News) – Two senior al Qaeda commander involved in plots against the United States and Europe were killed in a US drone strike in eastern Afghanistan on Thursday. The Pentagon identified the leaders as Farooq al-Qatani and Bilal al-Utabi, who were involved in efforts to re-establish a safe haven in Afghanistan. "This is the most significant al Qaeda strike in Afghanistan in several years," the US official said. "Al-Qatani was the number one al Qaeda official in Afghanistan, and Al-Utabi was number two or three." The Pentagon said al-Qatani was al Qaeda's "Emir of Northeastern Afghanistan" and longtime ties to al Qaeda, including ties to Osama Bin Laden before his death. The strikes come after a four-year search for al-Qatani, and culiminated in an extensive period of surveillance, at what was assessed as two command-and-control locations.