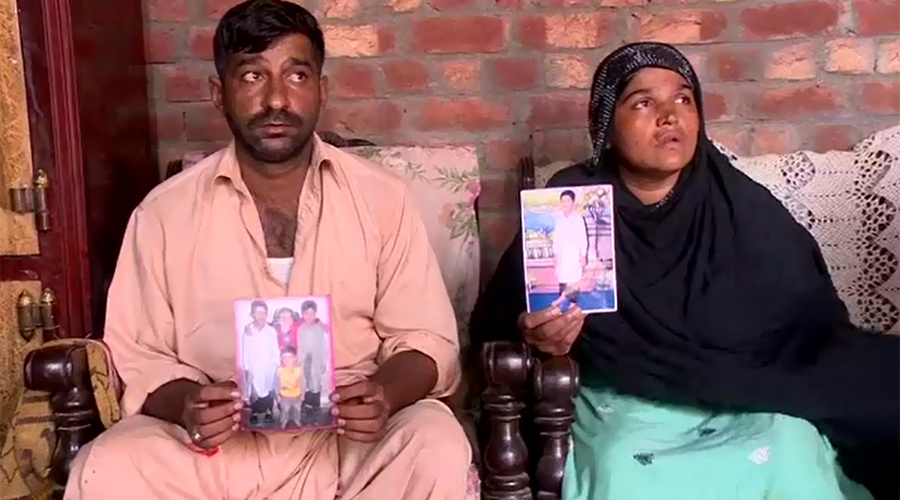 LAHORE (92 News) – Two more boys have been kidnapped from Lahore’s Shahdara area. His mother told 92 News that her 11-year-old son Mohsin went to play, but did not return. She said that she with her 12-year-old son Ahsan was searching her missing son when three people riding on a bike forcibly took away Ahsan as well. She feared that her both sons were in the custody of the same kidnappers.