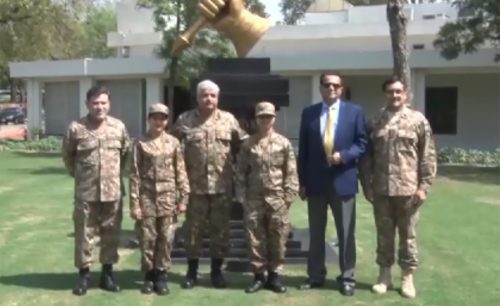 According to the ISPR, Javeria Alam, 13, and Ruba Rafique, 15, had expressed their wish to become soldiers of Pak Army. 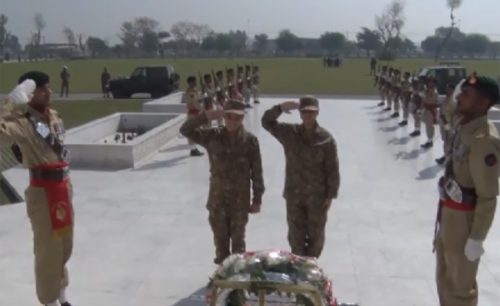 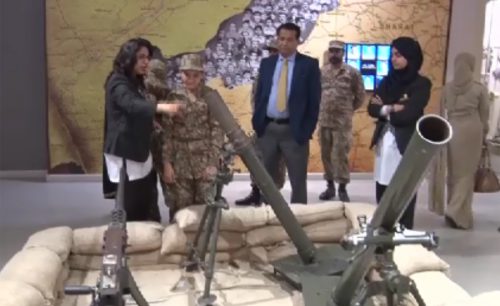 Javeria and Ruba laid a floral wreath at the Yadgar-e-Shuhda and offered Fateha. Later, both girls visited Army Museum.