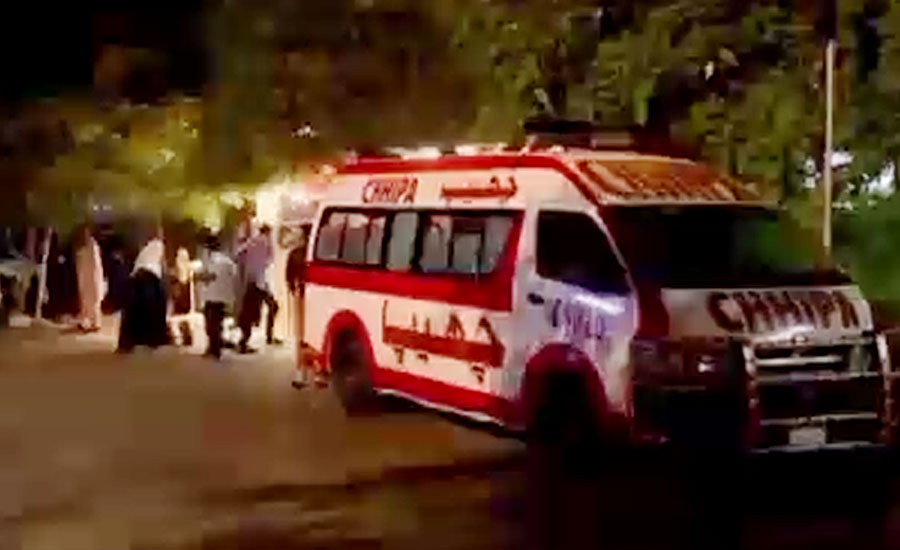 KARACHI (92 News) – Two children lost their lives on Sunday after eating unhygienic food at a restaurant and latter took candies in Karachi. According to the police, a woman and her two children had consumed substandard food from the restaurant last night and the latter also purchased candies from a stall at a children’s playland in Defence Phase 4. The two children were five and one-year-old. It was reported that the children first purchased candies from the playland after which they had food at the Zamzama restaurant. The administration sealed both the eatery and the playland and investigation into the incident is under way. The police have taken three persons under custody and the investigation team has been made. Food samples from the eatery have been sent to the food authority for testing, he said. In addition, Karachi police chief Ameer Sheikh has visited the victimized family at hospital He assured that the autopsy of children will be conducted only on the consent with parents.