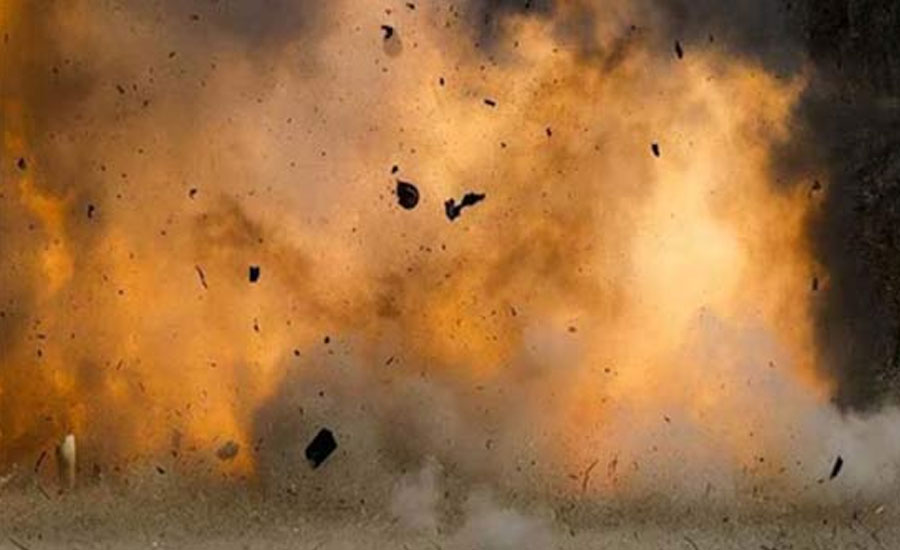 PESHAWAR (92 News) – At least two children killed and three other were injured in a hand grenade blast near Zangli in Kohat on Wednesday.

According to the details garnered, the incident occurred in Zangali, Kohat Road where five children were curiously playing with a hand-grenade they found earlier in fields.

During the activity, one of the children removed the safety pin of the grenade and it went off with a big bang. Two children killed and three others sustained severe injuries when a grenade they were playing with went off in Zangali area on the outskirts of the city.

Two children whose Names could not be ascertained died on the spot while three children sustained critical wounds as result of grenade explosion. The dead and injured children were shifted to Lady Reading Hospital.

The police have arrived at the scene to investigate the unfortunate incident.