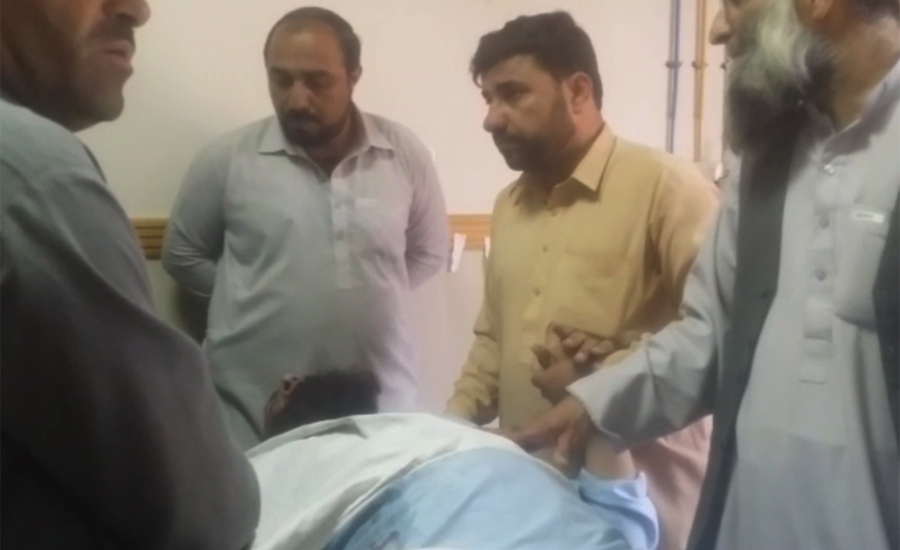 QUETTA (92 News) – Gunmen kidnapped two Chinese nationals and injured a passer-by when he put up resistance in Jinnah Town on Wednesday.

Li Xi Hang, 24, and Ming Li, 26, were about to return to their house after taking a class at Urdu Language Centre when they were kidnapped.

They injured Muhammad Zahir Durrani when he offered resistance. He was shifted to Civil Hospital Trauma Centre.

After the incident, FC and other law enforcement agencies reached the spot and launched a search to recover the abductees.

Anwarul Haq Kakar, spokesman for the Balochistan government, said that the Chinese nationals had been coming for the Urdu language class for the last six months.

Chief Minister Sanaullah Zehri has expressed displeasure at the incident and demanded a report from the IGP.

He directed to recover the abductees immediately.