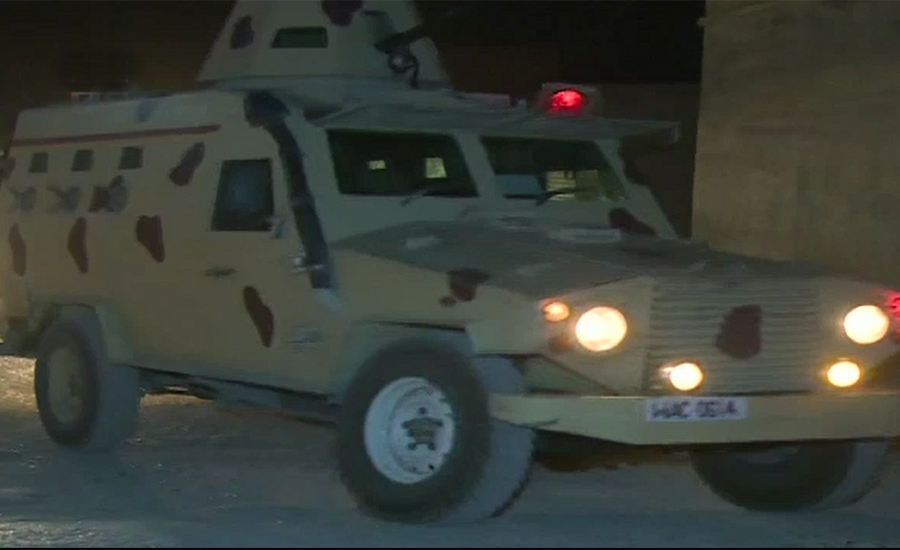 DERA ISMAIL KHAN (92 News) – Two policemen were martyred in an attack on the squad of district police officer on Friday. Two policemen were also injured and shifted to hospital. According to the preliminary investigations, the attack was carried out by a remote control. On the other hand, a man was killed in firing on a vehicle in Quetta.