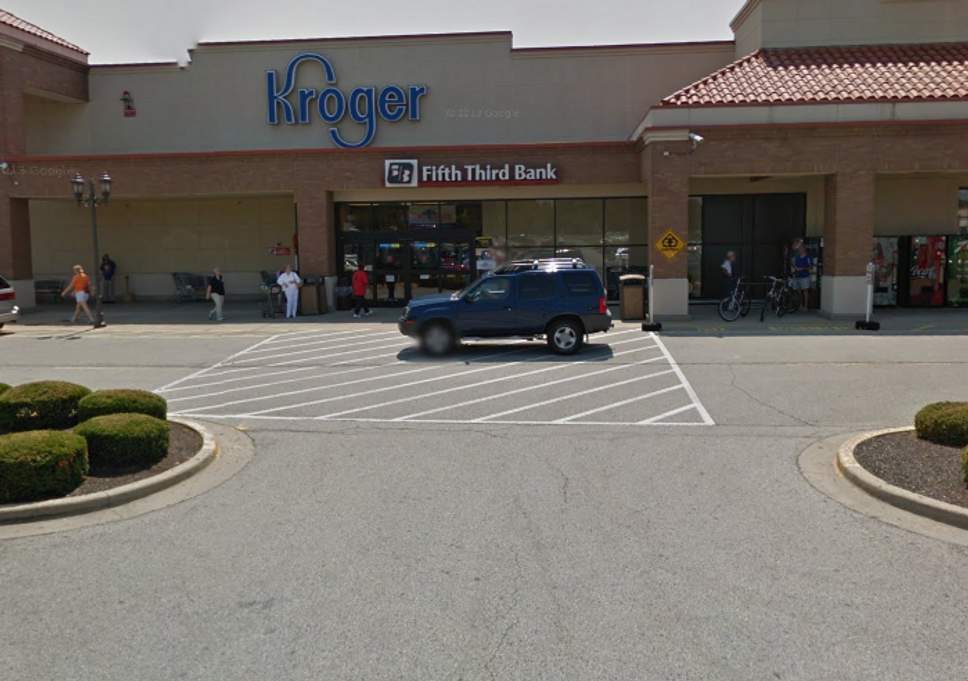 (Reuters) - A gunman walked into a Kentucky supermarket on Wednesday and shot a man dead then left the store and killed a woman in the parking lot, police said.
An armed bystander exchanged gunfire with the suspect in the lot of the Jeffersontown store before the shooter fled in a car. He was taken into custody soon afterwards, Jeffersontown Police Chief Sam Rogers said at a news briefing outside the store. There were no further injuries, he said. The victims appeared to have been random and police did not offer a motive for the shooting that took place around 2:30pm EDT (1900 GMT) at a Kroger Co supermarket about 15 miles (24 km) from downtown Louisville, Rogers said. “It does appear she was a random victim out in the parking lot,” said Rogers. Asked if the male victim in the store was also killed at random, Rogers said. “It does appear to be possibly the case.” The names of the suspect and victims have not been released. Steve Zinninger told Wave3 News that his father was waiting outside the supermarket while his mother shopped inside when he heard shooting and saw panicked people running from the store. Zinninger said the shooter casually walked towards his father in the parking lot and his father drew his gun and confronted the man from behind his car. “He (the armed man) said, ‘please don’t shoot and I won’t shoot you,’ whites don’t kill whites,” Zinninger told Wave3 News. Wave3 News reported that the female victim was black. It was not clear whether Zinninger’s father was the armed bystander who Rogers said exchanged gunfire with the suspect. Video taken by a store owner showed the suspect wandering around the parking lot as bystanders shouted his location to police. The man then sped off, chased by a police officer on foot. “Thanks to the quick response of the local police department, the suspect was apprehended and our store is secure,” Kroger said in a statement. Drew Butler said he was shopping in the store when he heard multiple shots. He and a woman barricaded themselves inside a room. “After the fourth shot, I don’t know if there were five or fifteen,” Butler told Wave3 news. Rogers said both the man and woman were shot multiple times.