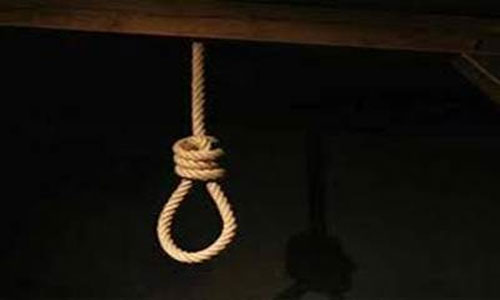 MIRPUR (WEB DESK) – Another two death row prisoners were hanged till death in Central Jail Mirpur on Friday, 92 News reported. The prisoners Muhammad Riaz and Muhammad Fayyaz were sentenced to death by a Shariat Court in 2005 for killing son of former President AJK Supreme Court Bar Association Fazal Rabbani during a robbery attempt in 2004. So far, 24 death row prisoners have been executed since the lifting of moratorium on death sentence following Taliban attack on Army Public School in Peshawar. The hanged terrorists and criminals had no links to the Dec. 16 Peshawar school attack, but their executions came at a time when a shocked Pakistani society is piling pressure on the government to do more to stem escalating violence.