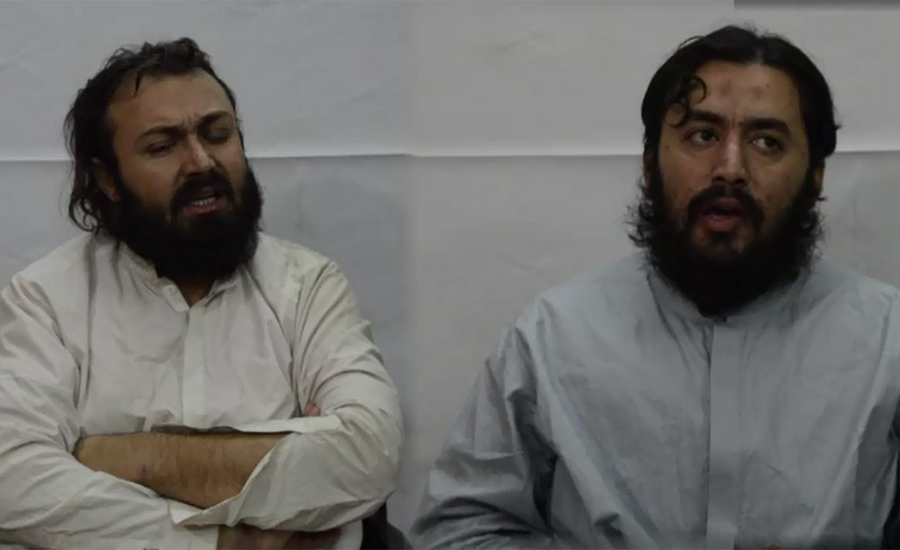 QUETTA (92 News) – Security forces arrested two terrorists involved in an attack on the Qila Abdullah DPO Sajid Khan Mohmand on Tuesday. Addressing a press conference in IG Office, Home Minister Sarfraz Bugti said that both belonged to a banned outfit. He said that Saleem and Mahmood, residents of Chaman, were involved in several incidents of bank robberies and kidnap for ransom. The minister said that the next target of the terrorist was security forces, police training school and media people. “Terrorists are easily moving from Afghanistan. We will repatriate all Afghan refugees,” he added.