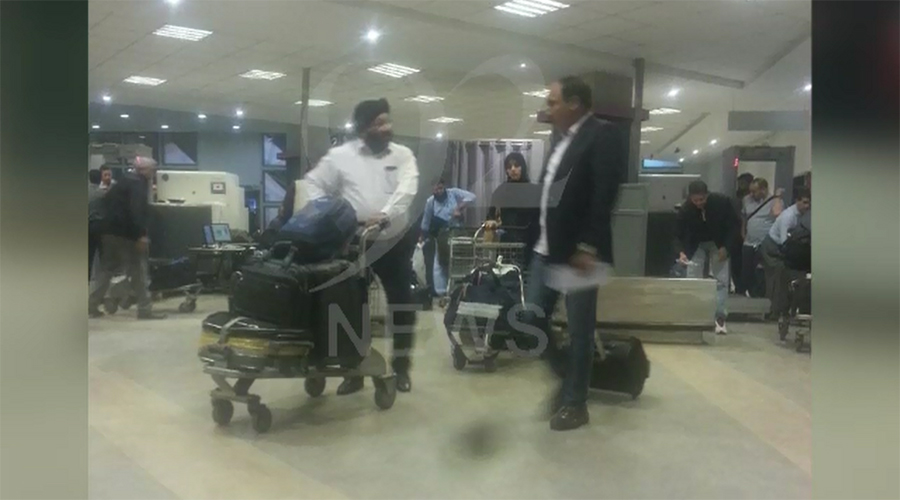 ISLAMABAD (92 News) – Two more Indian diplomats out of the eight who had been accused of running a terror network in Pakistan were deported to India on Thursday. The two diplomats include Balbir Singh and Jayabalan Senthil left for New Delhi via Dubai. Three other Indian High Commission officials Rajesh Kumar Agnihotri, Amerdeep Singh Bhatti and Dharmendra Sodhi will leave for India via road through the Wagah border. Earlier, three diplomats namely Anurag Singh, Vijay Kumar Verma and Madhavan Nanda Kumar had left for New Delhi via Dubai. Tensions between India and Pakistan have been running high since the Sept 18 attack at an Indian army base in Kashmir, near the Line of Control (LoC) dividing the two nuclear-armed neighbors.