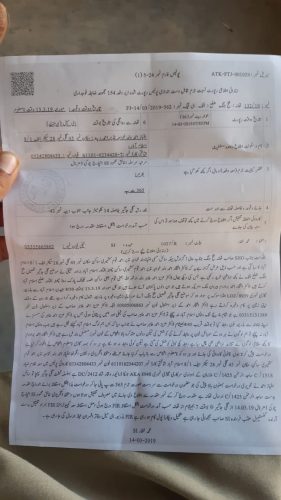 The police said that Dr Iftikhar has been murdered over a land dispute. https://www.youtube.com/watch?v=mXxVxeqoo4I The police have arrested three accused and started investigations.