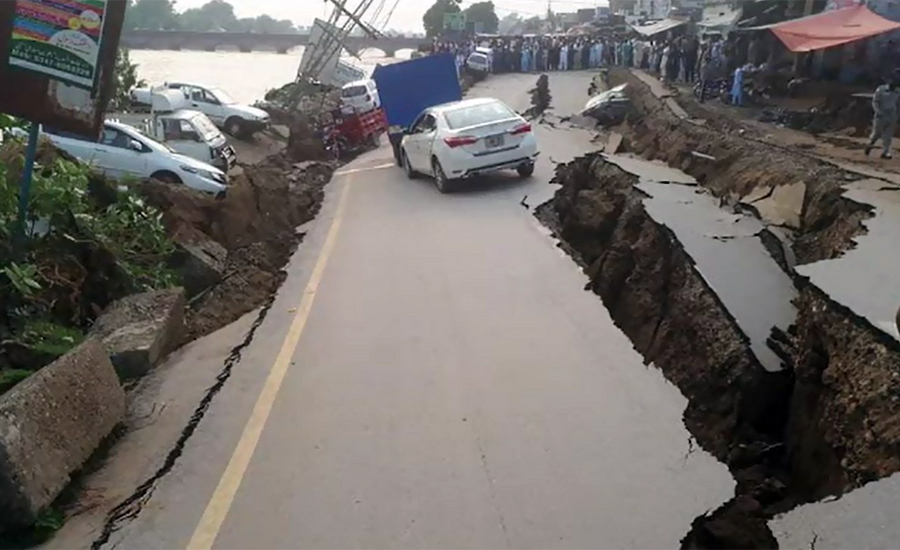 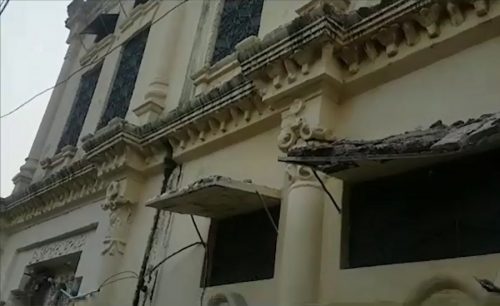 The building of Benazir Bhutto Medical College’s Old Boys Hostel collapsed due to the earthquake. In Jhelum, a woman was killed and 13 injured in quake-related incidents. Aftershocks were also felt in Lahore, Sheikhupura, Faisalabad, Islamabad, Rawalpindi, Peshawar, Kotli, Sialkot and Malakand. After the earthquake, flights were stopped in Lahore, Islamabad and Karachi. Roads have been damaged and crevices were created in canals in Mirpur. Emergency has been declared in all hospitals in Mirpur. The wall of a house collapsed in Jhelum. Several buses and vehicles turned turtle due to the earthquake. 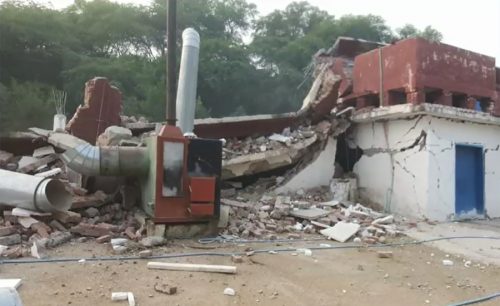 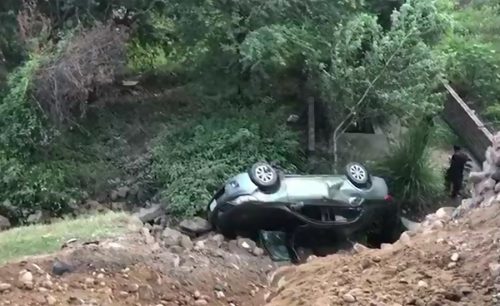