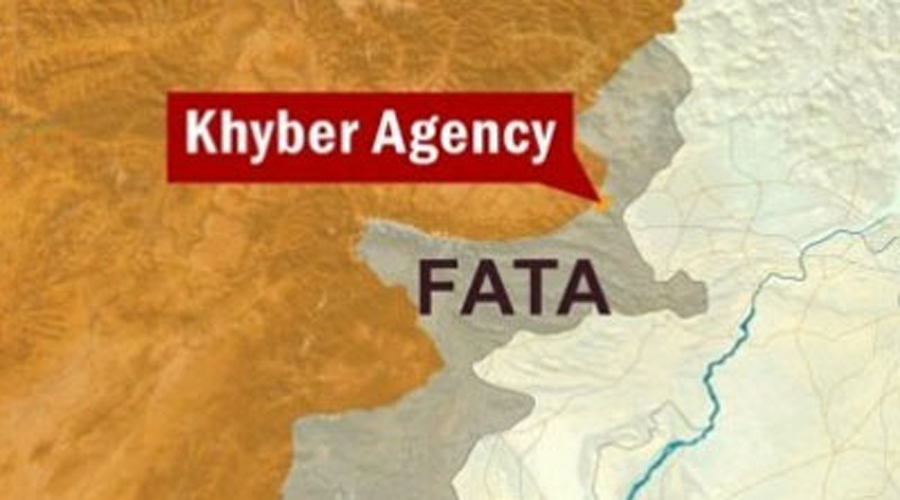 PESHAWAR (92 News) – Two people were killed while five others injured in a grenade attack in Akakhel area in Bara, Khyber Agency. According to official sources, the attack occurred on the dera of former MPA. They said that the injured were being shifted to Peshawar. The security forces have cordoned off the area.