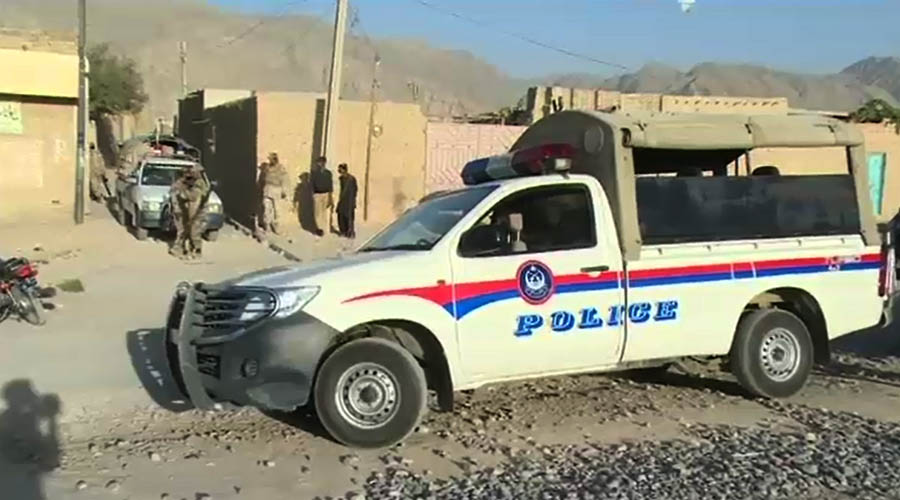 JAFFARABAD (92 News) – A woman and her husband were killed when a landmine exploded in Dera Bugti’s Sui area on Friday. As per details, a woman and her husband were heading towards home from fields when a landmine exploded with a bang, killing both of them on the spot. The killed man was identified as Ali Murad Bugti. Levis and security Forces reached the spot and shifted the bodies to hospital for autopsy. The security forces cordoned off the area and launched investigation into the incident.