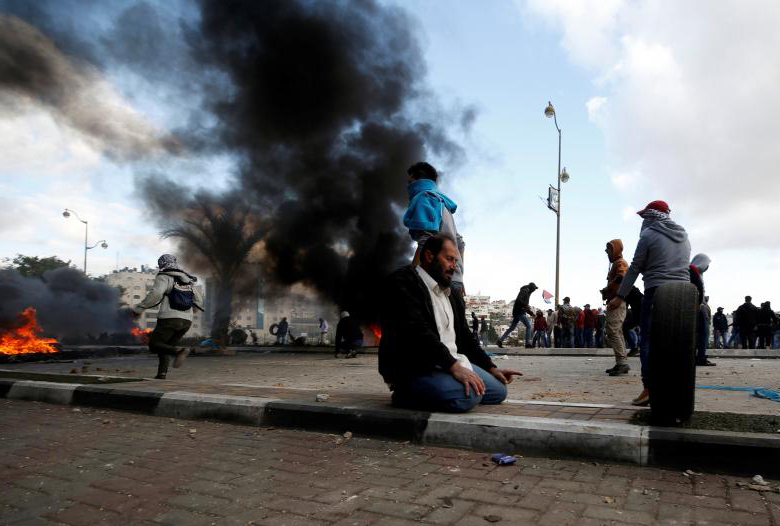 JERUSALEM/GAZA (Reuters) - Thousands of Palestinians demonstrated, about 250 were hurt and two were martyred in clashes with Israeli troops on a “day of rage” on Friday against US President Donald Trump’s recognition of Jerusalem as Israel’s capital. Across the Arab and Muslim worlds, thousands more demonstrators took to the streets on Friday, expressing solidarity with the Palestinians and outrage at Trump’s reversal of decades of US policy. More than 80 Palestinians were wounded in the occupied West Bank and Gaza by Israeli live fire and rubber bullets, according to the Palestinian Red Crescent ambulance service. Dozens more suffered from tear gas inhalation. Thirty-one were wounded on Thursday. 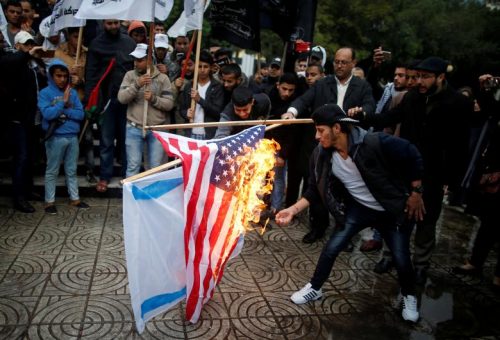 As Friday prayers ended at the Al Aqsa mosque in Jerusalem, worshippers made their way toward the walled Old City gates, chanting “Jerusalem is ours, Jerusalem is our capital,” and “We don’t need empty words, we need stones and Kalashnikovs”. Some scuffles broke out between protesters and police. In Hebron, Bethlehem and Nablus, dozens of Palestinians threw stones at Israeli soldiers who fired back with tear gas. In Gaza, controlled by the Islamist group Hamas, calls for worshippers to protest sounded over mosque loudspeakers. Hamas has called for a new Palestinian uprising like the “intifadas” of 1987-1993 and 2000-2005 that together saw thousands of Palestinians and more than 1,000 Israelis killed. 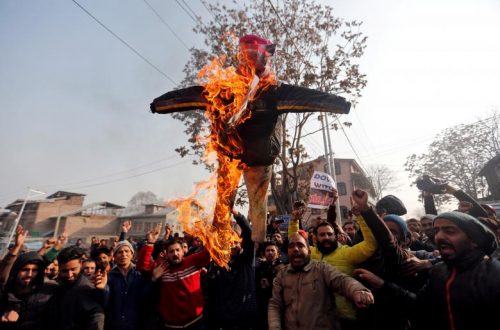 “Whoever moves his embassy to occupied Jerusalem will become an enemy of the Palestinians and a target of Palestinian factions,” said Hamas leader Fathy Hammad as protesters in Gaza burnt posters of Trump. “We declare an intifada until the liberation of Jerusalem and all of Palestine.” FULFILLED PROMISE Trump’s announcement on Wednesday has infuriated the Arab world and upset Western allies. The status of Jerusalem has been one of the biggest obstacles to a peace agreement between Israel and the Palestinians for generations. Israel considers all of Jerusalem to be its capital. Palestinians want the eastern part of the city as the capital of a future independent state of their own. Most countries consider East Jerusalem, which Israel annexed after capturing it in the 1967 Middle East War, to be occupied territory, including the Old City, home to sites considered holy to Muslims, Jews and Christians alike. 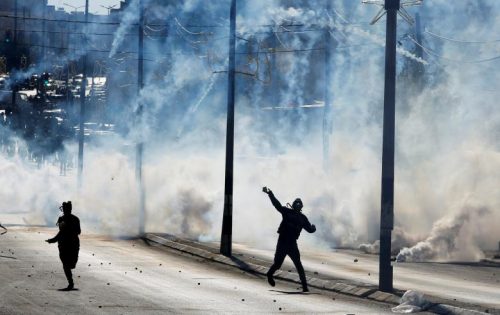 For decades, Washington, like most of the rest of the international community, held back from recognizing Jerusalem as Israel’s capital, saying its status should be determined as part of the Palestinian-Israeli peace process. No other country has its embassy there. The Trump administration argues that the peace process has become moribund, and outdated policies need to be jettisoned for the sides in the conflict to make progress. US Secretary of State Rex Tillerson said on Friday it would still be up to the Israelis and Palestinians to hammer out all other issues surrounding the city in future talks. 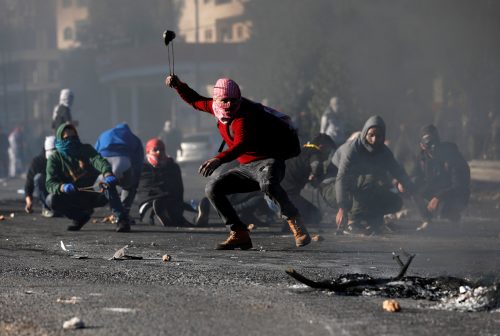 “With respect to the rest of Jerusalem, the president ... did not indicate any final status for Jerusalem. He was very clear that the final status, including the borders, would be left to the two parties to negotiate and decide.” In Ramallah, the seat of Palestinian President Mahmoud Abbas’s Palestinian Authority, the leader’s religious affairs adviser said Trump’s stance was an affront to Islam and Christianity alike.