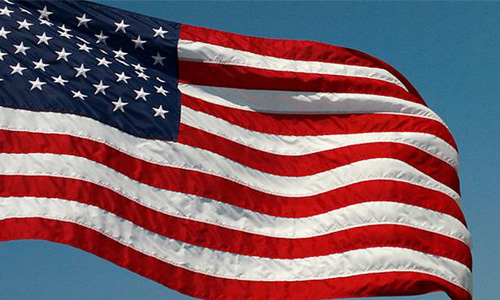 WASHINGTON (Reuters) - Two men convicted of seeking to join al Qaeda and training to carry out attacks on Americans in Afghanistan were sentenced on Monday to 25 years in federal prison, the US Justice Department said. US District Judge Virginia Phillips sentenced Sohiel Omar Kabir, 37, and Ralph Deleon, 26, who prosecutors said trained at firearms and paintball facilities in Southern California to prepare for their mission. The two were found guilty in federal court in September of conspiring to provide material support to terrorists and conspiring to murder US military and government personnel. Deleon was also convicted of conspiracy to commit murder, kidnapping or maiming overseas. Prosecutors said trial evidence showed that Kabir introduced Deleon and another defendant, Miguel Alejandro Santana Vidriales, to militant Islamist theology in 2010 and, after traveling to Afghanistan in 2012, encouraged them to follow him there to join al Qaeda. Later that year, Deleon and Santana recruited a fourth defendant, Arifeen David Gojali, to join them overseas to commit violent jihad, according to prosecutors. Deleon, Santana and Gojali were arrested by the FBI in November 2012 while planning to drive to Mexico, from where they would fly to Afghanistan. Kabir was taken into custody by US military personnel in Afghanistan. Santana and Gojali pleaded guilty and are awaiting sentencing. "This case demonstrates the need for vigilance and swift action to counter the false allure of violent extremism," US Attorney Stephanie Yonekura said in a statement. The Justice Department said the men were heavily influenced by Anwar al-Awlaki, a US-born spokesman for al Qaeda in the Arabian Peninsula who was killed in a CIA drone strike in 2011. Kabir, who was born in Afghanistan, is a naturalized US citizen. Deleon is a Philippines citizen.