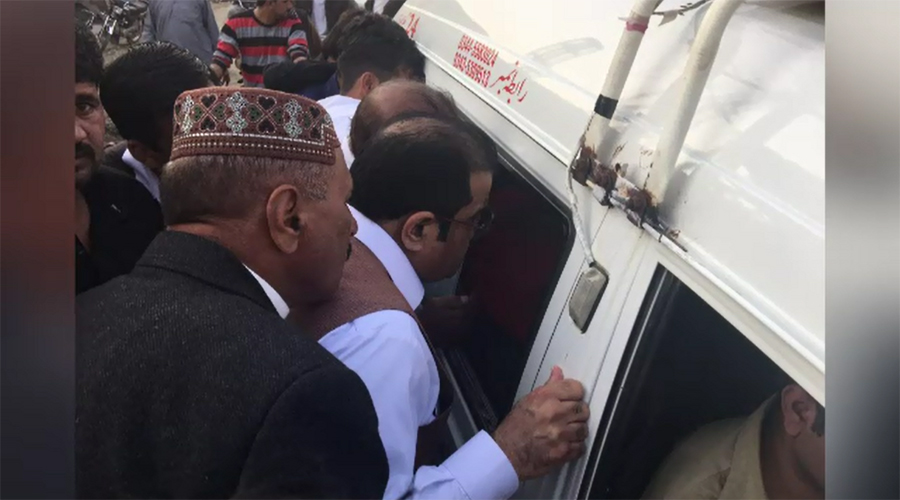 RAWALPINDI (92 News) – Four people, including three minor girls, embraced martyrdom while two others were injured in Indian unprovoked firing at the Line of Control on Saturday. Eight-year-old Shazia, 16-year-old Shahzad, four-year-old Raiba and seven-year-old Faiza were martyred in the Khoi Ratta Sector. The PK Army also retaliated vigorously in Bhimber and Chakothi sectors. Meanwhile, the Foreign Office has condemned the Indian unprovoked firing continuing at the LoC and the Working Boundary for the last several days.