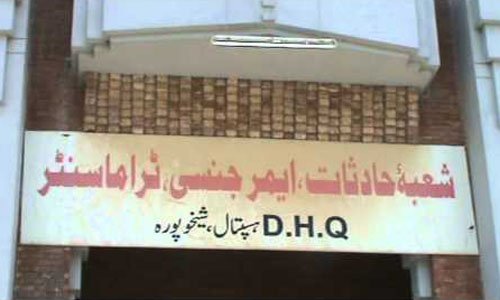 SHEIKHUPURA (92 News) – Two minor girls, out of three who were poisoned, died on Tuesday. Seven-year-old Laiba and five-year-old Maryam died, while three-year-old Sidra was shifted to DHQ Hospital in a critical condition. The bodies have been shifted to Children Complex for autopsy.