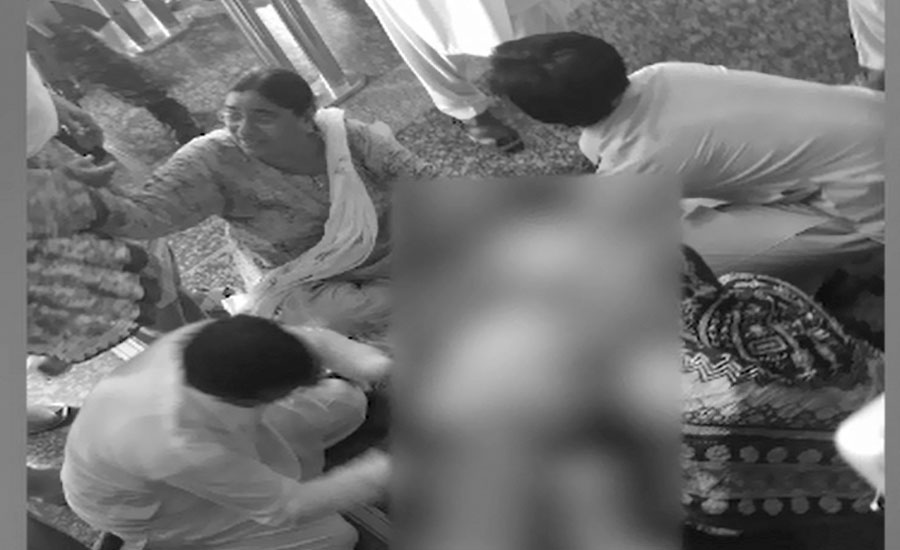 LAHORE (92 News) – Two people were killed after unidentified person(s) opened fire on them in the premises of Allama Iqbal International Airport on Wednesday, police said.

The victims just returned Pakistan after performing Umrah at the time of shooting.

Chief Minister Punjab Sardar Usman Bozdar took notice of the shooting incident in the highly-secured area of the airport, seeking report from the Lahore police and directing prompt action against the suspects.

The firing triggered panic among the passengers, visitors and officials, leaving a question mark over the 'security measures' at the airport.

Sources said two suspects has been taken into custody by the Airport Security Force (ASF) personnel soon after shooting that happened at the arrival lounge of the airport.