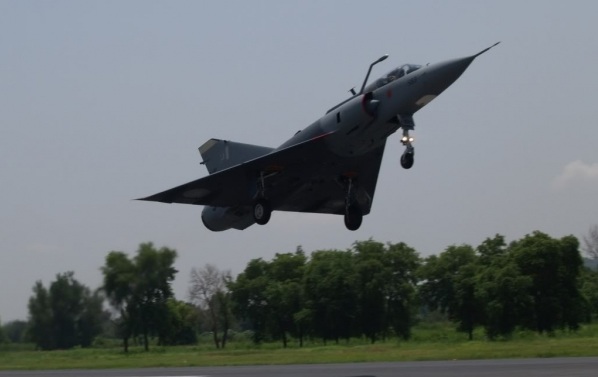 PESHAWAR (92 News): Pakistan Air Force (PAF) Mirage aircraft on a training flight crashed in Dera Ismail Khan on Wednesday. Police and rescue teams immediately reached the spot. Deaths of both the pilot and co-pilot have been confirmed. Officials said the plane was on a training flight when it crashed. The PAF spokesperson has ordered an inquiry into the crash.