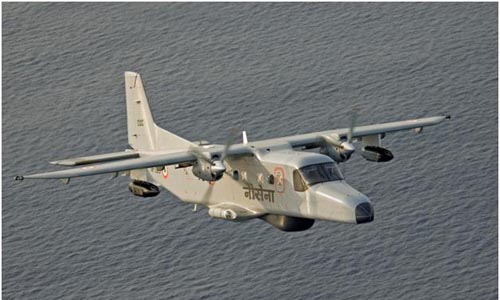 MUMBAI – Two pilots went missing after an Indian navy plane crashed into the sea off the western state of Goa. The plane was on a routine flight when it went down late on Tuesday. A pilot was rescued and a search operation is continuing for the missing two pilots. Eight ships are participating in the rescue operation.