RAWALPINDI (92 News) – The Pakistan Air Force (PAF) shot down two Indian jets and one pilot was arrested on Wednesday, giving the first surprise to India. According to the ISPR, the Indian jets had violated the Line of Control. The PAF gave a timely response and destroyed them. The Pak Army jawans arrested a pilot who was later identified as Abhinandan. The wreckage of one of the jets fell in the Pakistani territory, while the wreckage of another jet fell in Occupied Jammu and Kashmir. One pilot has been arrested by Pak Army jawans.The captured pilot can be heard saying: “My name is Wing Commander Abhinandan. My service number is 27981. I am a flying pilot. My religion is Hindu.” When asked to share more, the arrested pilot can be heard saying: “I’m sorry sir, that’s all I’m supposed to tell you.” https://twitter.com/OfficialDGISPR/status/1100641491679150080 The other Indian jets that intruded the Pakistani territory fled after dropping their payload. 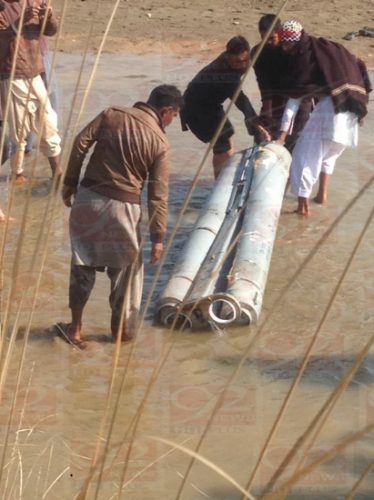 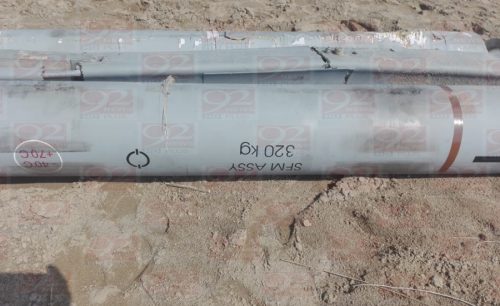